As US Online Gambling Opens Up So Does Credit Card Transactions

The American gambler knows all too well the impact the Unlawful Internet Enforcement Act (UIGEA) of 2006 caused sabotaging their freedom to gamble online. It took place like a thief in the night wreaking havoc across the online gambling industry like a sneak attack to wake up to locked accounts.

Technically the UIGEA made it unlawful for any banking institutions to process and approve transactions to fund an account for the purpose of online gambling. Therefore the US player isn’t breaking the law rather banks are, which in turn closed the doors to depositing making it near impossible to fund gambling accounts. 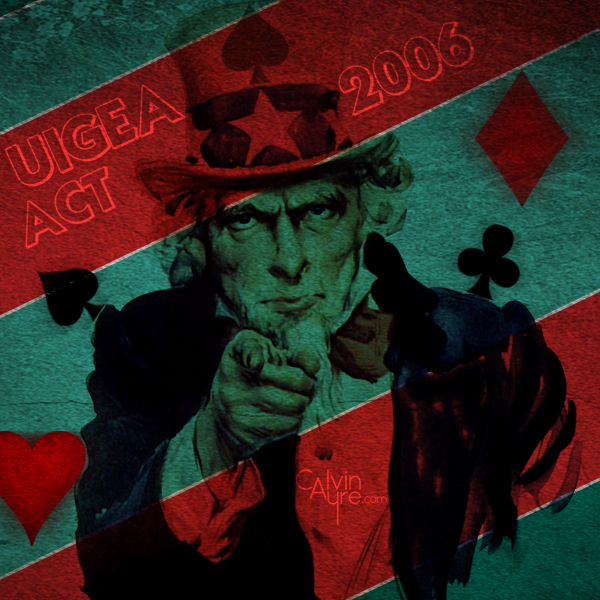 Finally the clouds looming over the US are starting to break up and the light is beginning to shine through as states like Delaware, New Jersey and Nevada now allow internet gambling as a few other states are in the process of passing the law.

This places banks in a precarious position on a federal level where it is not legal but is on state level. However what should be less concern is charge-backs from less scrupulous gambling sites with enhanced regulations.

Federal and state continued to be monitored closely. One of the concerns is the possible new administration in the 2017 election which could ban online gambling on a state level as well hard hitting the banking industry once again in rejecting all forms of deposits from MasterCard and Visa credit card and debit cards.

MasterCard approving 70 percent of transactions and Visa around 45 percent for these legalized states. To approve transactions in these states financial institutions have employed new codes that identify and improve certain gambling transactions.

Conducting a cost analysis on online gambling transactions has shown there is not a high risk factor for financial institutions.

For the most part gamblers are not willing to tarnish their reputation at gambling portals and face jeopardizing their accounts to play due to charge backs.

As more states continue to pass the internet gambling law the banking institutions will ease up with less declined transactions.

Internet gambling is a huge market and states see the potential revenue it will bring in. This also applies to Visa and MasterCard that will benefit greatly allowing players to fund accounts using this banking method.

Many players assume credit and debit card companies are working behind the scenes to prevent and stop gambling transactions. Quite the opposite is true as moving ahead into the future means going back to what it once was prior to 2006 and the UIGEA.

Scientific Games Bolsters Presence in US Through Exclusive Agreement with Wazdan

EveryMatrix Submits Application for Licenses In West Virginia And Michigan

From the Players, for the Players Shakes off the Cold with Bitcoin Penguin Casino