Etiquette for Gambling at the Casino

If you thought you were going to avoid proper etiquette by becoming a gambler, think again. It seems that no matter where we go or what we do a list of do’s and don’ts follow us and casinos are no exception. Whether online or off there are a few basic rules to live by as a gambler. You don’t want to become one of those players that the casinos and other players want to avoid, right? 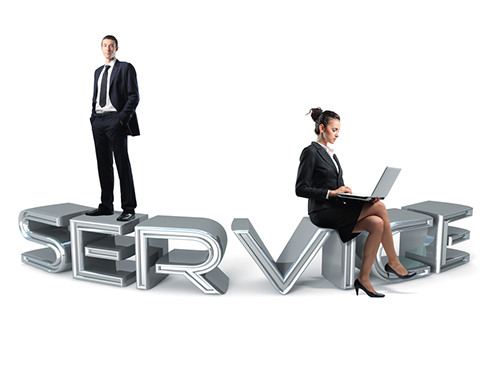 We may not be face to face with dealers and other players but there is no lack of rules to maintaining a harmonious online gambling experience. Failing to be courtesy could earn you a place on the online casino naughty list.

Most of the rules are common courtesy. Avoid abusive behavior when it comes to online casino support. Give them an opportunity to respond to your inquiry. Of course response times should be within reason but avoid firing off several emails and contacting live help every hour on the hour will not make the process move more quickly. If you’ve opted to play at a reputable online casino delays and poor treatment should not be an issue.

There are those online casinos that feature a chat box alongside game play and every now and then a player will come along to post comments about how they are losing and how much the casino sucks. Gambling involves wins and losses so if you’re having a bad day it doesn’t mean the casino sucks. Other players don’t like to read negativity either especially when they’re gambling.

If you’ve taken a seat at a poker table don’t walk away and forget about the game. Also keep in mind that there are other players at the table while you contemplate your bets.

Behave in the Land Based Casinos

Since players are interacting with other players live there are many more rules of the road. If you’re a land based player chances are you’ve encountered an annoyance or two. If you could say something to those guilty of bad casino manners what would it be? 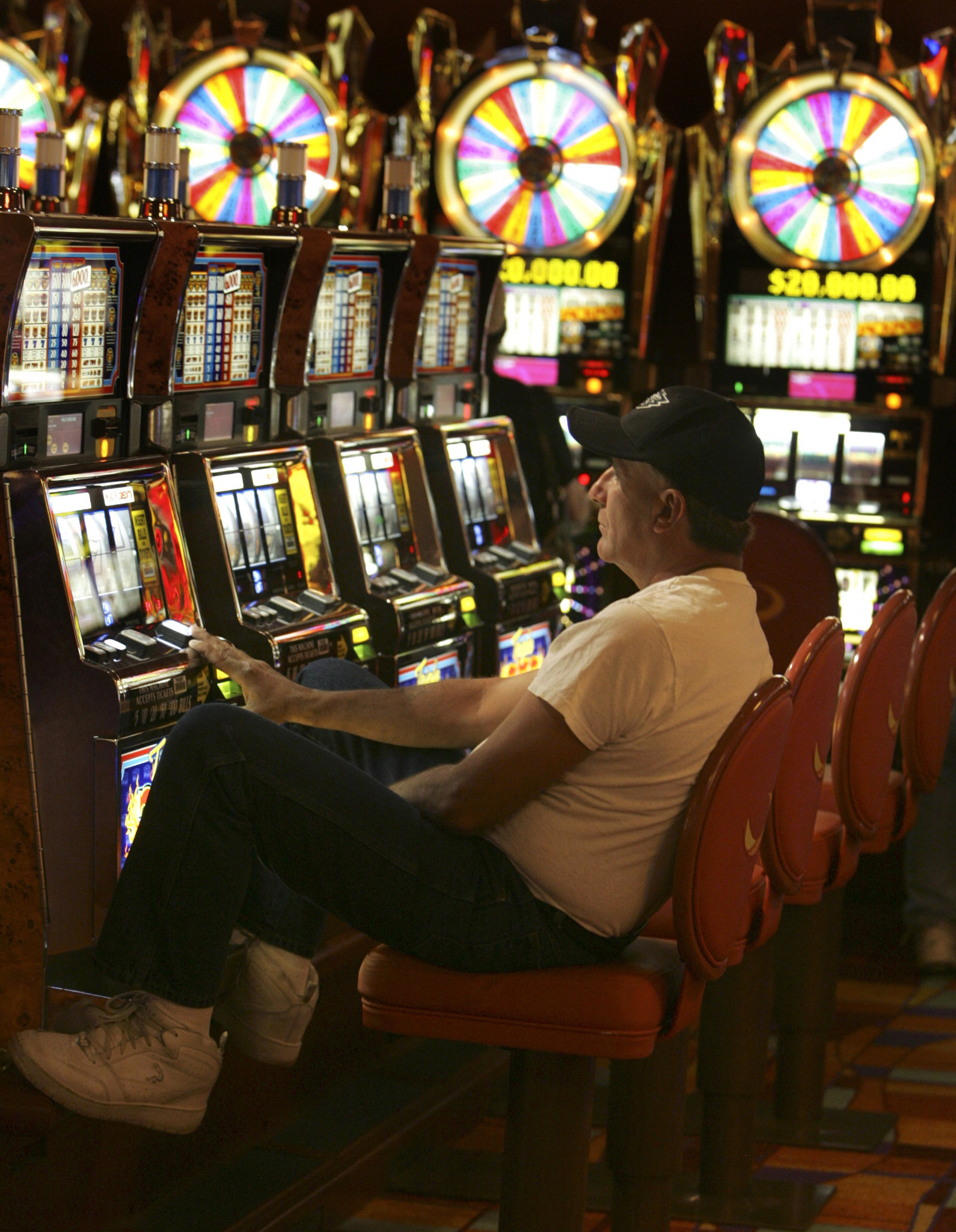 Imagine you walk up to a section of gaming machines and spot the one you want to play. As you get closer you realize that a player has money in that machine and three others in the row. Even better yet, a player may tell you that they’ve occupied that machine and there’s absolutely no money in it. This situation has happened to us all at one time or another and most land based casinos post signs that specifically say one machine per player. Why so rude? Another player will eventually walk up and hit the jackpot after they leave anyway because that’s the way life works sometimes.

There is nothing wrong with stopping to watch when a player has won a jackpot or is in the middle of a bonus round but don’t hover over them as they play. Being watched can make players feel uncomfortable and the truth is it messes with our gambling juju. Move along please.

This may not bother every gambler but especially in the case of Slots it can be a problem. Have you ever been minding your own business and someone comes along to explain how you should really be playing? Each spin should be five seconds apart or some mumbo jumbo. Maybe they’d been watching you for a while and noticed that you’re losing. Just a word of advice, not a good time to walk over and chit chat to a stranger.

This one is simple. You may believe that banging on or shaking a gaming machine will affect the outcome but if it’s rattling all the other machines around it, it’s likely disturbing other players.

A few things are critical when you take a seat at a gaming table. Know the value of your chips and know when to keep your hands off.

Tipping is a common practice in the land based casino environment but it’s a matter of personal preference. If you feel like tipping the dealer or the Slot host feel free to.