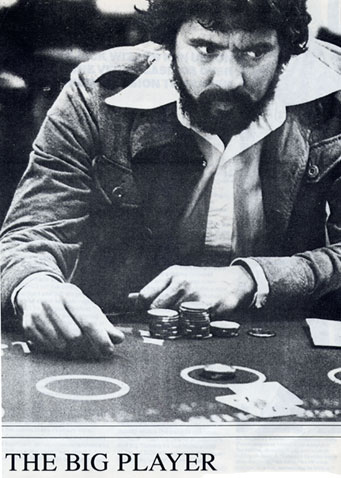 There are thousands of blackjack players that make a living from the game. Most fly under the radar. That is because casinos have been known to back off professional blackjack players. A blackjack player that gets backed off is either not allowed to play blackjack at that casino or must not raise a wager during a shoe. It is in the best interest of winning blackjack players to lay low. Some players were so successful that it was nearly impossible to keep a low profile.

How can you beat the game of blackjack in which the house has the advantage? card counting. If you interested to learn more about it and the different systems read more here.

Ken Uston was one of the first professional blackjack players. He was a member of syndicates that took advantage of ten-rich decks. He was banned from playing blackjack at casinos around the world. 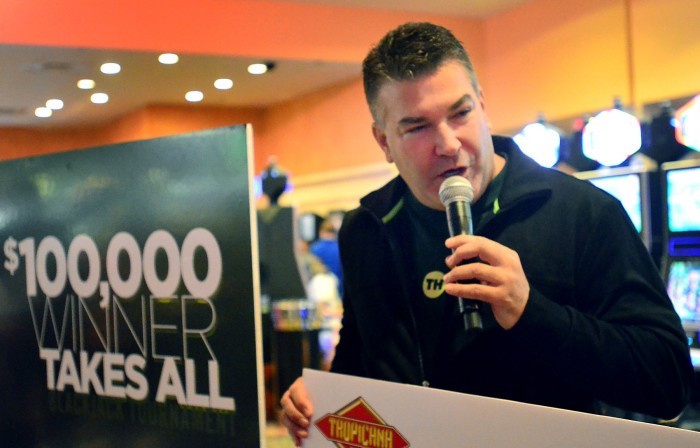 He prevailed in his lawsuit against Resorts International. The New Jersey Supreme Court ruled that Atlantic City casinos could not back a player off for simply counting cards as casinos were open to the public.

This was a landmark decision in the world of blackjack. Atlantic City casinos were forced to choose a different way of dealing to successful blackjack players. These casinos now dump a deck or shoe when the count becomes favorable to the player. It also makes it much harder to find a blackjack game in Atlantic City that stands on all 17’s, allows the replit of aces and offers surrender.

Don Johnson might be the best blackjack advantage player of all time. Unlike most professional blackjack players that use card counting to gain an advantage, Johnson negotiated favorable loss rebates with Atlantic City casinos. He made a deal that he got receive a 20% rebate on losses of $500,000 or more in a session.

Unlike most loss rebate deals, there was not minimum amount of play required for Johnson to receive cash-based on his blackjack losses.

Johnson was also able to negotiate $50,000 in chips each day just to show up. This game him an expected win of about $175,000 per day. He also admitted to deliberately causing stress to the dealers in an attempt to cause payout errors. He claimed that this was successful, according to an interview with Blackjackapprenticeship.com. Johnson took Tropicana for $5.8 million, the Borgata for $5 million and Caesars for $4 million between December 2010 and April 2011. All three casinos pulled their generous offers at these limits. Needless to say, Johnson has not been invited back to Atlantic City since his record breaking win. 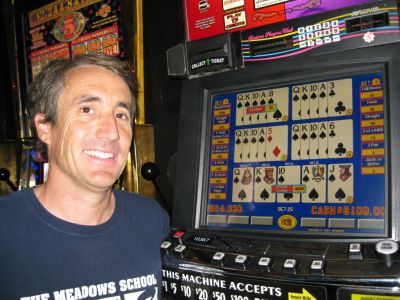 Michael Shackleford is known as the Wizard of Odds. He helped develop the blackjack basic strategy cards that are for sale in gift shops at casinos across the globe. His Wizard of Odds website is full of information about blackjack, including new games and how to get the best odds on them. He knows every counting system out there and has made a living out of gambling and publishing information about it. 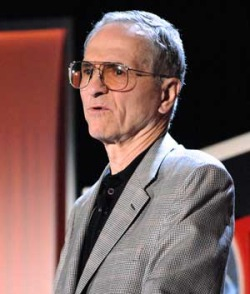 John Ferguson is better known by his alias, Stanford Wong. He gained that nickname due to his former job, teaching at Stanford University in California. His blackjack play was to observe games and pounce once the count became favorable. This type of play worked 30 years ago. Today, casinos will back a player off that attempts this more than a few times.

Ferguson is more than a successful blackjack player. He invented the Wong Teaser. This involves taking an NFL teaser with six points if it crosses two three or seven point numbers.

The MIT Blackjack Team may be the most well known group in the history of blackjack. This is due to its portrayal in movies such as 21 and The Last Casino. Ben Mezrich authored a book titled Bringing Down the House that described the methods used by this group. Most of these stories about the MIT Blackjack Team were closer to fiction than truth.

The MIT Blackjack team consisted of math specialists. It peaked at 35 players. The group was headed by Bill Kaplan, J.P. Massar, and John Chang. It could be argued that this group is the reason that Las Vegas blackjack game conditions have deteriorated over the years.

How to Use House Odds to Maximize Your Potential