This chapter discusses blackjack bets that did not fit into one of the other chapters:

and royal match. For blackjack bets not covered in this book, the best source of analysis and strategy generally is Michael Shackleford’s wizardofodds.com. Another good source of rules and strategy for playing new blackjack rules and games is blackjackinfo.com. 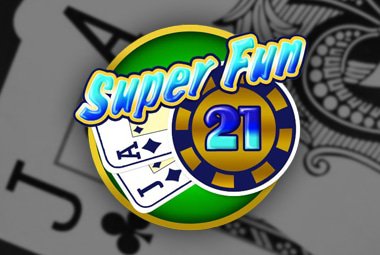 Most naturals win even money, but the player has lots of playing options, including unusual ones such as hitting or doubling down after splitting aces. The casino’s edge over basic strategy is in excess of 1%. For basic strategy and analysis, see wizardofodds.com.

In Blackjack Switch, you must make two equalsized bets. Then you are dealt two hands.

Basic strategy for Blackjack Switch is complicated. The casino edge over basic strategy varies with the number of decks used and the details of the rules. Typical rules give the house an edge of 0.6%. For basic strategy and analysis, see wizardofodds.com. 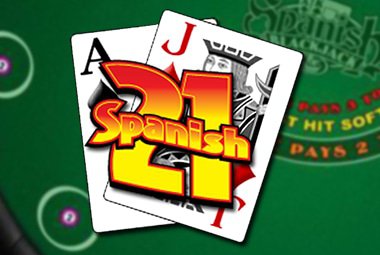 Spanish 21 is played with a short pack — 10s are removed from each regular deck, leaving aces though 9s and face cards. The resulting 48-card pack has become known as a “Spanish deck.” Removing four 10s is equivalent to starting a shoe with a count per deck of -4, and costs you 2.3% compared to the use of full decks. Spanish 21 has liberal rules, but they make up only part of the cost of removing all the 10s.

Among the more interesting options allowed on Spanish 21 are:

your 21 beats the dealer’s 21, doubling on two or more cards, hitting or doubling after splitting aces, and surrender after doubling down (called doubledown rescue). Redoubling, when allowed, is worth 0.34 %.

Naturals pay even money. The first card dealt is the dealer’s upcard; and you may double your bet after seeing it, before receiving your own cards. The Wizard of Odds has calculated basic strategy for Double Attack Blackjack, and says the house edge over basic strategy is 0.62%. For the details of the rules and basic strategy, see wizardofodds.com.

Several casinos have blackjack layouts that offer field bets, which are side bets that your first two cards will total twelve through sixteen. Ace-ace and 8-8 pay double. The casino edge on field bets is 8.9%.

If the dealer’s first card is a 2 of the color you bet, you lose. If you bet black, a black king pays 3:2; and if you bet red, a red queen pays 3:2. The casino’s edge is 5.8%. You have an edge if there is a surplus of one color of three or more cards per deck. 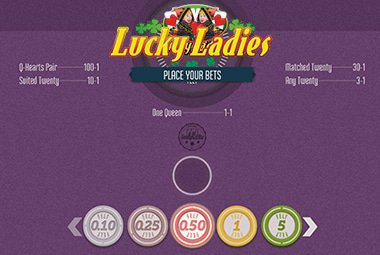 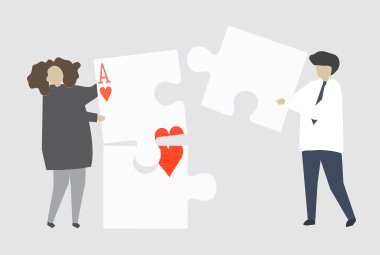 You should use the same playing strategy at multiple action as at regular blackjack. The fact that the dealer will be playing out a hand three times does not affect basic strategy. Even if you know you should hit your hand, sometimes you will be tempted to stand. The excitement of remaining alive to play against the dealer is sufficiently strong an incentive to induce some players to intentionally go against basic strategy. That is a mistake.