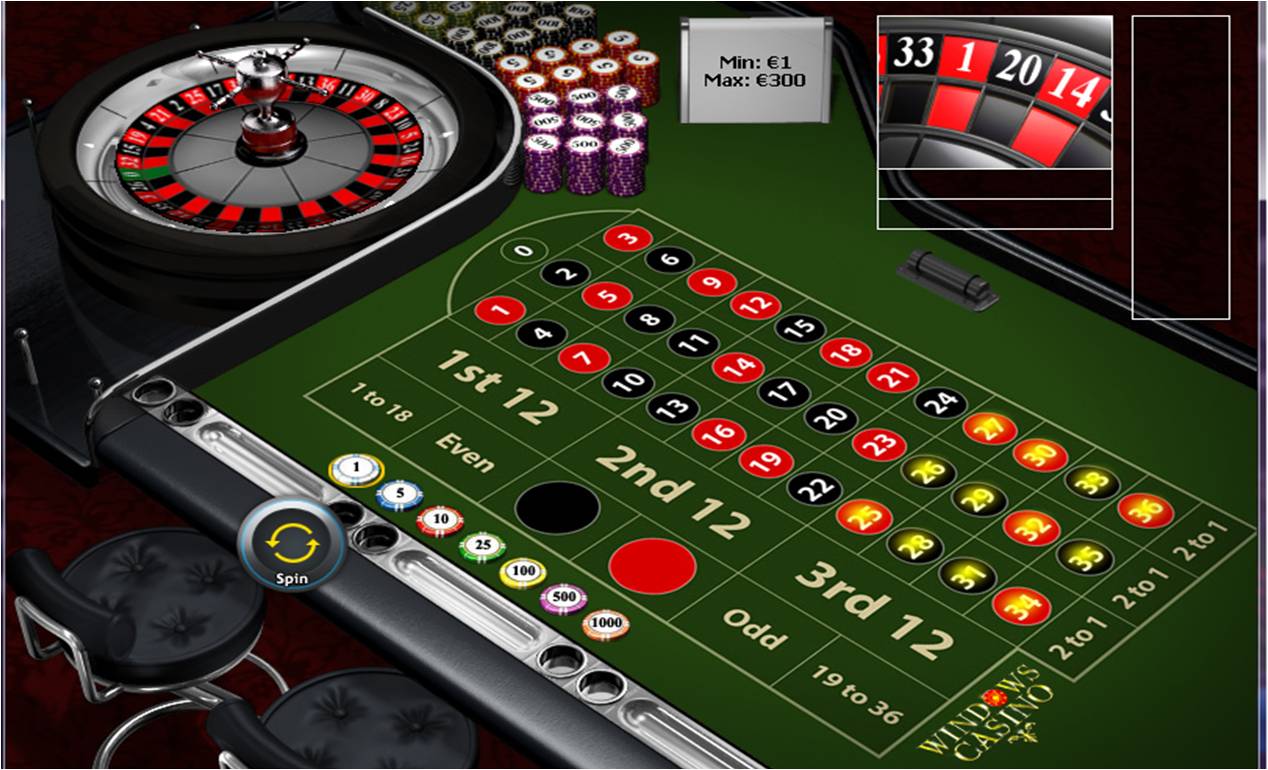 Playtech is a popular online casino platform that is available to players in most countries outside the U.S. There are dozens of licensed Playtech skins. Many are bookmakers with more than a decade of gaming experience. Playtech also operates the iPoker Network, the third most popular platform to play poker on the Internet.

Playtech offers several game play features. These include sound for dealers and chips that may be toggled off or on. There is a quick play option that removes the animation of the ball spinning and instantly displays the winner. Players may rebet the previous spin’s action with the touch of a button.

European Roulette is a single zero game. Like most roulette games, there are 36 numbers and one zero to bet on the felt. This game does not use the la partage rule on even money bets. The house edge on Playtech European Roulette bet is 2.7%. This game is available in single, multiplayer, 3D, Club Roulette, Roulette Pro, and Premium Roulette versions. The animation and graphics are the only differences between the variations.

The minimum bet is usually €1 with a €300 max bet. Limits depend on the licensee and player history.

American Roulette spreads two zeros on the wheel. This gives each bet on the felt a house edge of 5.26%. There is one exception. A five-bet includes the numbers 0, 00, 1, 2, and 3. This unusual wager that is exclusive to American Roulette carries a 7.89% house advantage. We cannot stress enough how this game should be avoided in favor of European or French Roulette at Playtech casinos unless you plan on betting less than €1 per spin. The limits for Playtech American Roulette are usually €.10 to €300.

If one ball spinning is not enough, Multi Wheel Roulette is the game for you. The game may be played with up to six wheels on any spin. Click the wheels that you wish to bet on for each spin. The bets on the felt will be multiplied by that number and the games will be played almost simultaneously with the balls dropping one after another. Multi Wheel Roulette uses standard European rules.

French Roulette is the best game available on the Playtech platform. That is because the la partage rule is employed. Any even money bet only loses half when the ball lands in the 0 well. French Roulette also offers special bets not found on any other roulette felt at Playtech. These wagers are Voisins du Zéro, Jeu Zero, Le Tiers du Cylindre, Orphelins, Finale and Neighbors.

The Mini Roulette bet range is often €1 to €100. The paytable for Mini Roulette is unusual due to the unique collection of numbers on the wheel: