Who Are the Slot Streamers?

Online gambling, for all its many charms, has long suffered from lack of human interaction enjoyed by players at brick-and-mortar casinos.

Think of the friendly and competitive chatter overheard around the poker table; the amazing stories shared over drinks or at the blackjack tables; or the wild cheering that erupts around the craps table when a big bettor takes down a huge win!

These are the things memories are made of, and exactly what has been missing in online play.

A new generation of online punters has found a new way to find community online.

Its name is streaming. And it has more in common with classic casino culture than you might think!

…and slots are especially popular.

These individuals can attract very big followings indeed, and in so doing can earn far, far more from their platform earnings and casino sponsorships than they could playing slots alone! Most of them have magnetic personalities and are interesting to get to know.

As for the viewers, they aren’t going to win any money just by watching! But we’ll admit, there is a certain charm to watching experts do their thing!

Here are some of the top slot streamers active in the game today: 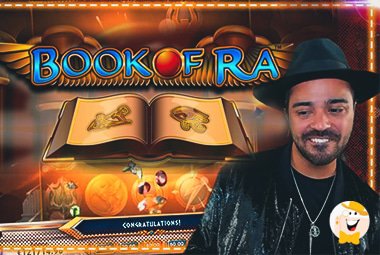 If slot streaming world is Mt. Olympus, then Roshtein is Zeus.

He won what is likely the largest payout in slot streaming history, winning the jackpot on Novomatic’s Book of Ra and netting a cool €61,590!

With nearly 500,000 followers and a net worth in the mid seven-figures, this Swedish gamer is without a doubt the top streamer in today’s scene. Roshtein boasts an almost irresistibly positive energy and massive joie de vivre… he’s the type of person people would gather to observe even in real life!

He connects with 10,000-15,000 viewers every day, and his ebullient personality (as well as the many, streams hours he streams) makes it seem likely that this numbers will continue to grow. While he is the world’s number one slot streamer, he recently achieved the ranking of 32nd-most-popular user on Twitch in all categories! 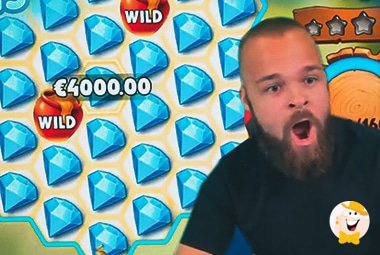 Classy Beef is a streaming collective based out of Malta, with several gambling friends broadcasting almost continuously. Their channels have released many thousands of hours of content, with several million viewer hours racked up in only two years of streaming activity.

The competitive group element lends an extra element of fun, with members going head to head to score the biggest wins in so-called ‘Beef Battles.’

They mostly focus on high-variance slots, with the occasional live roulette session to mix things up. 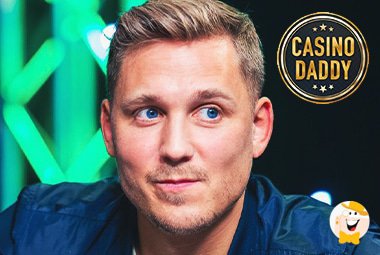 Returning to Sweden for a moment, we can meet another streaming collective. Casino Daddy consists of three brothers – Erik, Karl Anton, and Mathias Joelsson – with a passion for gambling.

Thanks to an impressive work ethic, their following has grown throughout nearly daily streams since their founding in April 2016. They pretty easy on the eyes, too, which doesn’t harm matters! They enjoy 162,000 follows at present, a number that seems like to grow and grow. 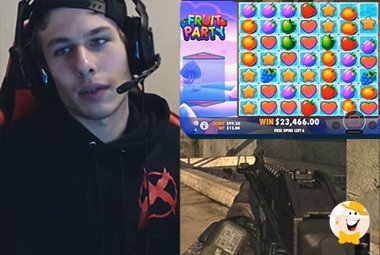 This 24-year-old Canadian streamer has chosen an apt handle, since he shares more of his personal life than most of his competitors. He’s also very active on social networks. This has the effect of distinguishing him from other streamers, and may be a significant part of his success.

At any rate, Xposed is one of the stronger streamers in the game. In addition to slots, he is a passionate devotee of Call of Duty, as well as other games. With over 300,000 followers on Twitch, he’s clearly tapped into something special. 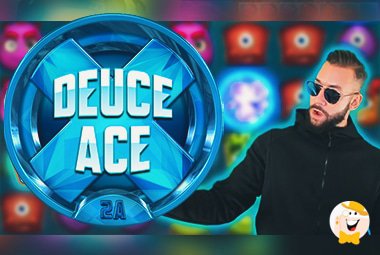 A newcomer to the streaming scene, DeuceAce entered from a privileged position: he is a close friend and frequent guest of Roshtein. This is akin to joining Instagram as the best friend of Ariana Grande or Cristiano Ronaldo – it’s relatively easy to gain a broad following quickly.

But if the substance weren’t there, that following would be lost just as quickly! And that hasn’t been the case.

DeuceAce is definitely influenced by Roshtein. In fact, he matches the layout of his streams, overlays, and animations found in Roshtein’s shows.

But he is a hard worker in his own right, creating massive amounts of content while engaging a great deal with his audience.

Having accomplished a great deal in a short time (he began streaming only in June 2020!), it’s safe to say that this is just the beginning for DeuceAce. 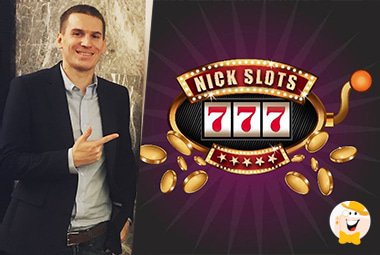 If Roshtein is the current kingpin of the streaming game, NickSlots is the OG that started it all.

The native of Yorkshire, England has been active as early as any streamer. He makes use of both Twitch and YouTube, and has taken massive strides since his early humble beginnings – both in terms of his personal magnetism on camera, and in terms of the technical and aesthetic side of his videos.

Perhaps most notably, Nickslots donates all of his Twitch donations to worthy causes.

In 2017 alone, he donated a jaw-dropping 80,000 GBP to charity! In a field dominated by the pursuit of profits at the expense of all else, this is a truly noteworthy distinction.