BlueGuru Games was established in 2021, to create online slots for LeoVegas Mobile Gaming Group, as well as other online casinos. As you might know, LeoVegas started as one of the first online mobile casinos, and quickly grew to become one of the biggest influencers of this area in the industry, or as they call themselves “King of Casino”.

END_OF_DOCUMENT_TOKEN_TO_BE_REPLACED

This isn’t really the first time around that LeoVegas experiments with creating games, as previously they have presented their players with exclusive online slots from varied software developers. To come up with their own studio for creating the sort of slots that players find interesting was perhaps the obvious next step.

But then, what exactly does Blue Guru Games bring to the table? What sort of games can you expect, and where can you play them? Let’s take a look in our software review, which will help you find your new favourite games.

END_OF_DOCUMENT_TOKEN_TO_BE_REPLACED 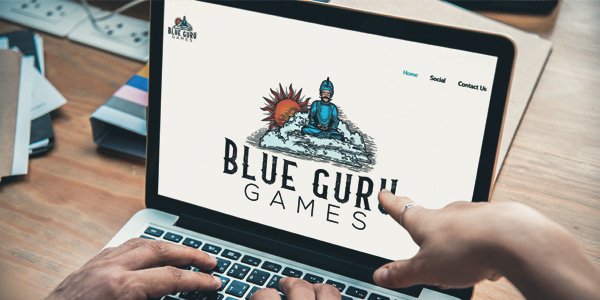 What’s the background of the Blue Guru Games

To understand what is going on with the company you need to understand what LeoVegas itself is. The company started operating around 2011 and quickly expanded to become one of the leading mobile casinos in the world. A position they have since kept.

...and it’s not only one casino that the company is running today, but dozens of specialised online casinos aimed at different markets. This has helped the larger company to grow into something of a gaming giant, allowing for further resources to be used to mould the space of online casino gaming.

Perhaps the best example of this are the LeoVegas exclusive games that we already mentioned. These are a collection of games only available at this online casino, often coming with a level of detail that you’re not going to see on an average online slot. Not to mention that these games often take advantage of both classic setups and latest trends, a good example being LeoVegas Megaways.

...judging from this point of view, you’ll start to get a bit of an exciting picture of everything this brand new company can bring out for players to enjoy. 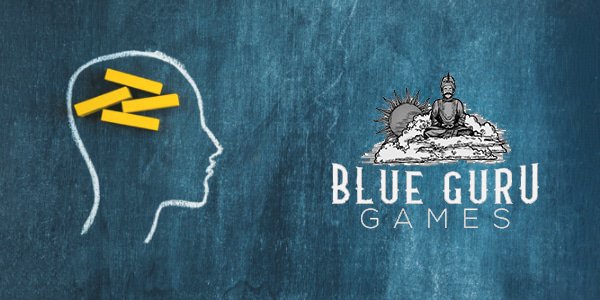 The Logical next step

Once you are partnered with all the important players of online gaming, you run one of the most successful casinos plus a host of other sites, and you have plenty of experience building custom games that offer exclusive online slot gaming…

...it’s pretty much a given that next up you move into producing games for yourself and others. And this is what Blue Guru Games presents. A fresh new company, with decades of experience offering the best of games and gaming that you can find online.

Of course, this isn’t actually the first time that LeoVegas embarks on an adventure in order to rock the online gaming world. Previously they invested in Authentic Gaming, a provider of live games. This company was sold onwards and in a way given a life of its own. It might very well be that Blue Guru will follow the same path.

...but it’s not just mobile games

In fact, you wouldn’t call these slots mobile games. That’s due to the fact that times have changed quite a bit, and nowadays mobile compatibility is given, whether that is via different devices, browsers or the back-end software.

Blue Guru Games are aimed at all audiences, and they are meant to be played on all devices. For now, they are going to be exclusive for sites that belong to the parent company, but in the future these titles are going to be aimed at the worldwide markets.

Whether the company is just going to produce slots remains to be seen. This is quite a fresh and young software house, so it's likely that they start concentrated on just one area. But if we know something about them overall, it’s that they are flexible and able to ride the trends, meaning that they will probably deliver the sort of games players are after...whether that is just slots or something else altogether.

What sort of games and features can I expect?

Creative is probably a good starting point when thinking about functions, features and themes. Innovative and engaging follow not far behind, and the package is probably finished with a bit of fascination and surprise. The name itself might be a bit of a hint, with themes concentrating on the mystical and historical.

The releasing schedule for the company isn’t the fastest, but we can certainly expect a steady stream of slots aimed at niche and worldwide audiences. This basically means that you can and should expect pretty much anything, and that anything will offer excellent spins and quality. High expectations, but we are sure the company can deliver. 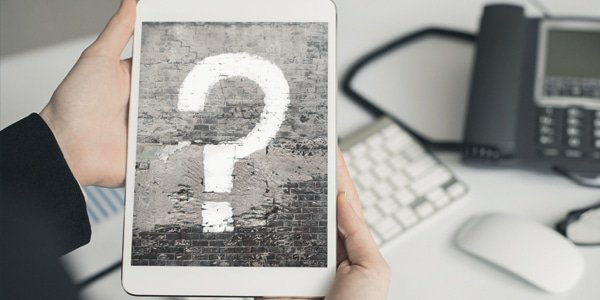 Something that has piqued our interest is the fact that the games are aiming to create their own settings. This isn’t anything new as such, as there are quite a few series of slots that come with their own characters. None have been all too successful though, so there certainly is space for a brand new way of creating continuity between slot titles.

License information is unavailable at the moment. Given the brand and the parent company, there should be no worries about security and safety. LeoVegas itself holds a Maltese Gaming License.

We don’t have external links currently available, due to the fact that this company is still building up their homepage as well as their social media presence. Check back for when we update this information!

Check out the 12 found here, which after 1643 LCB member votes, have resulted in an overall rating of 3.3 out of 5. A total of 19 member votes have also generated a 3.60 slots rating on the 3 games reviewed on LCB.

BlueGuru Games was established in 2021, to create online slots for LeoVegas Mobile Gaming Group, as well as other online casinos. As you might know, LeoVegas started as one of the first online mobile casinos, and quickly grew to become one of the biggest influencers of this area in the industry, or as they call themselves “King of Casino”. New Blue Guru Games Casinos for Virginia More... This...
Read more

Blue Guru to Enhance its Catalog with Nemean Lion