Games Global might be something of an unknown gaming company, and we wouldn’t fault you for not hearing of them before. However, in stark contrast to that, what they offer might be exceedingly familiar. The company was established in 2021, and right off the bat, they made a move that no one was probably expecting: acquiring Microgaming’s Quickfire platform.

END_OF_DOCUMENT_TOKEN_TO_BE_REPLACED

This single action has brought the company from a freshly established and unknown company into the forefront of casino gaming with a portfolio that is rich in content and quantity. But it’s not only this that drives Games Global forwards, with plenty of other acquisitions and deals in the making. Join us as we take a look at the full details of what’s about to follow. Currently, the headquarters are based in the Isle of Man. 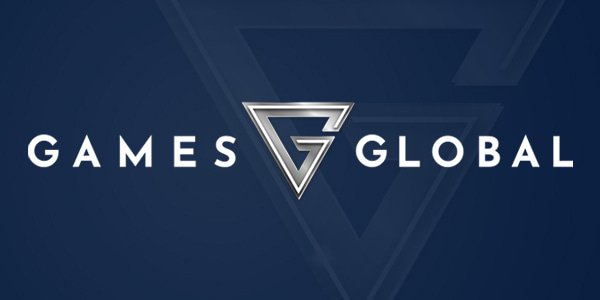 A Gaming Operator for a New Era

When the iGaming business opened up back in the 90s, it was much of a free for all. Companies sprung open and national licensing was non-existent. We’ve come a long way since then and it’s starting to show in the industry too, with smaller companies disappearing, big ones consolidating their positions, and online casinos building into conglomerates.

Games Global might seem to have emerged from nothing to become a major player overnight, but the truth is that there’s a lot of familiar faces and industry professionals behind the company. In some ways, this development was entirely expected. For example, the CEO of the company is the former director of IGT. As is expected, such connections also allow for plenty of private investments to back up the company.

One of the goals of this new enterprise is to offer a platform that serves worldwide audiences with the strength of major software producers and game developers via a single solution.

What Comes with Quickfire?

The Quickfire platform offers dozens of studios and thousands of games, all now available under Games Global. This also gives the company access to massive Microgaming progressive jackpots, such as Mega Moolah, King Cashalot, Major Millions and many more. The slots do not only come from Microgaming, but also from their dozens of partner studios. To date, they already service close to a thousand different gaming brands and online casinos.

The aim for Games Global is to take this widespread platform and expand on it, both in-market presence and when it comes to content. This is quite an ambitious plan, though the fact that they managed to get going with such a big purchase from the get-go makes it pretty clear that they have what it takes to make it work. This also increases the staff to over a thousand overnight.

END_OF_DOCUMENT_TOKEN_TO_BE_REPLACED

And it’s worth noting that all the titles we have come to know and love also changed hands with this purchase. It’s a massive change in the field and one that is sure to rock the online gaming industry.

There’s no need to worry about losing access to the some three thousand titles that are founded in the platform. By all accounts, it seems entirely clear that Games Global will continue all the partnerships established, which means that all the games will be available as per normal.

Other Products and Providers

The development of the platform continues, with the main aim of making it available across the whole world (the name Games Global being a bit of a hint here). This goes hand-in-hand with the markets themselves. This ensures that the number of titles will keep growing, together with the number of software developers and independent gaming studios available. Further licenses are required, which are luckily becoming available in record numbers due to different nations establishing their own rules for online gambling.

The international nature of the company is also evident in the fact that they are not only acquiring European studios, but gaming products from all over the world. And this is just them getting started. We can expect the collection of games to grow way beyond online slots and table games. 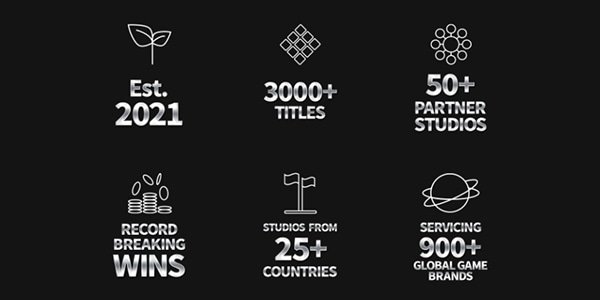 Will Games Global Develop Their Own Games?

It doesn’t seem like the company is actually interested in game development per se, rather concentrating on distribution and services. In fact, their aim seems to be to create a global distribution system and platform for pretty much everything that covers online casino gaming.

However, it is not entirely clear what this means in regards to the Microgaming games they acquired in their purchase. Not to mention the smaller partner studios. Will they remain with Microgaming, or will they move on with Games Global? These are questions that are still lingering in the air, with more information expected as the year goes by.

END_OF_DOCUMENT_TOKEN_TO_BE_REPLACED

The license information is currently unavailable, or we should rather say it is pending review. We are aware that the company is acquiring several licenses, though we are not certain of the specifics. We will update this space as soon as these matters are sorted out by the company and by the licensing bodies in question.

Of course, most of the games in the portfolio are already adhering to regulations in different gaming jurisdictions, and they have been tested by associated bodies to be in compliance and to work as advertised. These games will continue to be available in your favourite online casinos.

Games Global might be something of an unknown gaming company, and we wouldn’t fault you for not hearing of them before. However, in stark contrast to that, what they offer might be exceedingly familiar. The company was established in 2021, and right off the bat, they made a move that no one was probably expecting: acquiring Microgaming’s Quickfire platform . New Games Global Casinos for...
Read more