Plank Gaming is a unique software provider with a growing online slot protfolio. Visit us for more information on Plank Gaming and for a list of real money online casinos with their games
Average game rating

Plank Gaming is situated in the hotspot of online gaming, in the island-nation of Malta. The company launched in 2018, and they have been pushing out quality slots ever since. Thanks to this quality, it didn’t take long for the company to reach a partnership deal with Net Entertainment, one of the giants of online gaming.

END_OF_DOCUMENT_TOKEN_TO_BE_REPLACED 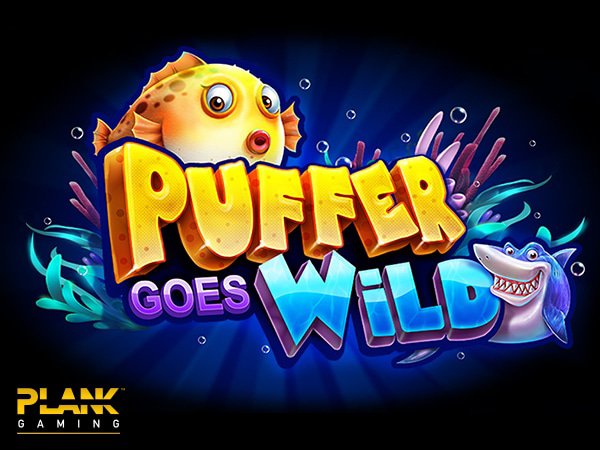 The company is a relatively new addition to a field that is already chock-full of gaming companies and software developers. It is quite interesting to note then, that they don’t aim to reinvent the wheel and innovate in every new way possible but is it a smart move? Rather, they stick to the core principles of gaming, some of which seem to have been forgotten by other companies and that’s quite smart. This is combined with a superb selection of slots to make sure the customer gets his or her money’s worth.

Keeping the lines open with the players

One of the more interesting aspects of the company is their interest in what the player has to say. It’s not entirely clear how the process goes, but the company does say that they listen to all feedback carefully. Supposedly, this is why they know that there is plenty of demand for gaming that concentrates on...

END_OF_DOCUMENT_TOKEN_TO_BE_REPLACED

Focusing on the core aspects

What the core aspects of online gaming are, depends on who you ask. This Plank Gaming interview opens up their philosophy a bit more. In short, the company focuses on the player, what they want and what they don’t want, as well as theme, design, the mathematics behind everything and the mechanics that make games great. 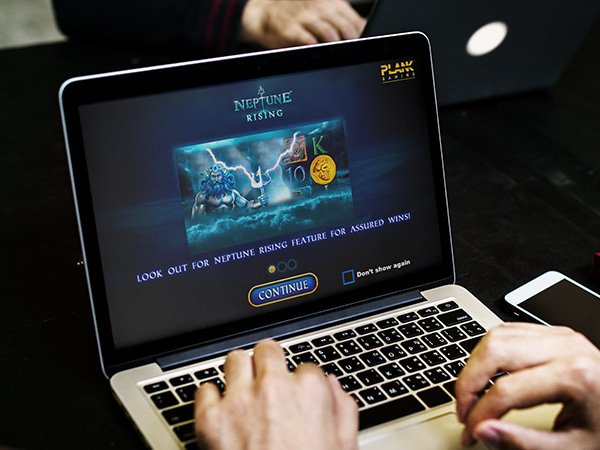 Of course, what players say they want and what they actually want is not always the same thing. That’s why the company trusts in the skills and experience of its staff to make the final call in all aspects of design.

One more thing to note about the company is that they don’t just produce games for themselves or for Net Entertainment. They also produce custom games for other games developers, and more importantly for individual online casinos. These custom games have become more and more important lately, as a way for the casinos to stand out amongst the fierce competition. Now, more than ever, it matters which casino to choose to play in.

Current license information is not available, but we know for a fact that the company is well aware of all regulations in all jurisdictions.

Plank Gaming is situated in the hotspot of online gaming, in the island-nation of Malta. The company launched in 2018, and they have been pushing out quality slots ever since. Thanks to this quality, it didn’t take long for the company to reach a partnership deal with Net Entertainment, one of the giants of online gaming. New Plank Gaming Casinos for Virginia More... The company is a relatively...
Read more