Pocket Games Soft, also known as PG SOFT, is a mobile game development company based in the iGaming hub, Malta with offices also in Asia, Europe & North America. Visit us for more information and for a list of top rated casinos with their mobile slot games.
Average game rating

Founded in 2015 the company has been slowly building up its portfolio, readying for a launch that would rock the world of both players and online casinos. In 2019 they finally hit it through, signing deals with plenty of big shots in the industry such as Relax Gaming  or Leander Games 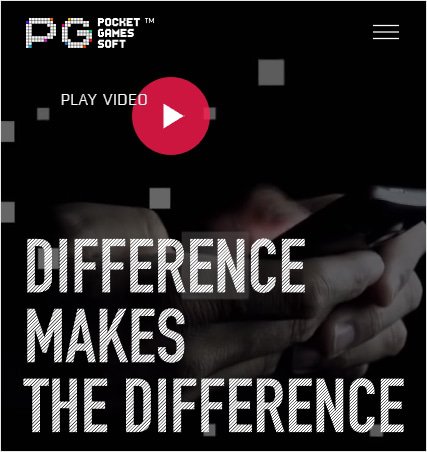 END_OF_DOCUMENT_TOKEN_TO_BE_REPLACED

Content is something the company is heavy on, concentrating on in-game environments, graphical excellence, world-building, and of course game mechanics that keep you both surprised and intrigued. Responsible gaming, trusted jurisdictions, and social media presence are things that the company also excels in.

The company is based in Valletta, Malta, at the current epicentre of iGaming.

Baccarat and blackjack, plus a video poker game to go with those is as far as the company has ventured into the realm of table games . When it comes to 3D gaming they have taken quite a few more steps, with most of their games enjoying these graphical qualities. Slots are, of course, the mainstay of the company.

END_OF_DOCUMENT_TOKEN_TO_BE_REPLACED

What does Pocket Games excel in?

Animations and graphics are something that the company excels in. You need only take a look at any of their slots, or even trailers of said slots, and it is obvious as night and day. This is not where the content ends, as usual, the games have quite a well-crafted backstory. This is in stark contrast to most other companies, whose idea of a theme is a different set of graphics. 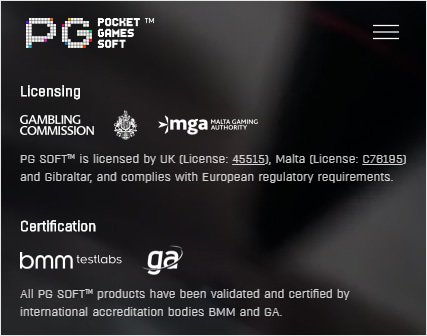 The return to player on most slots hovers just below 96%. On the other hand, volatility is usually between low and medium, with most games also offering the kind of wins that we only expect from high-variance games. This is a nice mix of features that most players are not used to.

Mobile gaming is the future

The company is heavily invested in mobile gaming, which in this case is not mere talk about using HTML5. The better the graphics the heavier the game, and thus the harder it is to get to work in mobile devices. The simple truth is that a mobile phone just doesn’t have the same kind of power that a desktop computer does. What mobile gaming then means, is that the company takes great pains to make sure that the games still run smoothly on any device. For the player, this is something that happens entirely in the shadows, but for the company, it means absolute dedication to the quality of the product.

The company is licensed in Malta, UK, and Gibraltar. If these locations are not enough to guarantee safe gaming, then you’ll be happy to know that the games are tested by BMM and Gaming Associates, two highly regarded authorities on the issue.

Pocket Games Soft is one of the world's most commonly used online software providers. No shocker there but did you know that there are 309 featuring these games listed here on LCB? In fact, the general consensus among you after [CASINOS_VOTES] votes, is that these operators have earned an average rating of 3.5 out of 5 making it one of the most preferred in the industry. Another 225 votes from our members on the 33 slots we've reviewed have resulted in a 3.03 average rating.

Founded in 2015 the company has been slowly building up its portfolio, readying for a launch that would rock the world of both players and online casinos. In 2019 they finally hit it through, signing deals with plenty of big shots in the industry such as  Relax Gaming  or Leander Games New Pocket Games Soft Casinos for Virginia More... Content is something the company is heavy on, concentrating...
Read more