Radi8 is part of Genesis Gaming. Like many other smaller studios, they still work as an independent team, allowing them to produce games exactly as they see fit. Lately, this method of game producing has become quite popular. It is not at all surprising, given that online casinos themselves are organized in a similar fashion.

END_OF_DOCUMENT_TOKEN_TO_BE_REPLACED 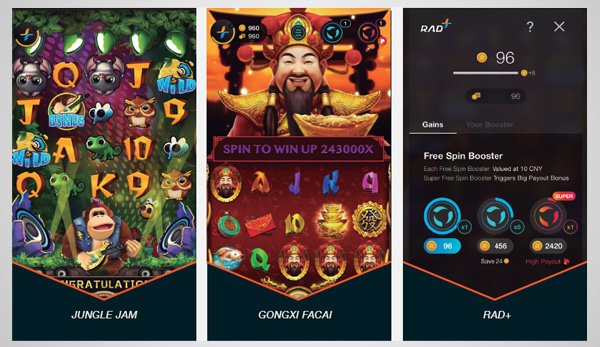 The company, or the team, was launched in 2019. Their original objective was to develop games for the Asian audiences, though this soon expanded to cover the rest of the world, as the popularity of the games exploded. The games are rich in content and aim to offer quick spins with plenty of action.

An effort to offer something completely new

With the popularity of slot games at all times high, it has become obvious that there are plenty of gaming studios that offer similar content. This has resulted in saturated markets, where it is sometimes hard to find unique games. Radi8 was founded to solve this issue. Being part of a larger company means that their games won’t get lost in a sea of mediocre slots.

Smooth animations and general quality of the graphics is a clear selling point in these slots. Yet, it’s not the primary focus. Engaging special features, and truly going for something new that players can experience are far more important for the company. Naturally, big wins and the chance to score significant pots of coins is what will certainly draw scores of players in.

END_OF_DOCUMENT_TOKEN_TO_BE_REPLACED 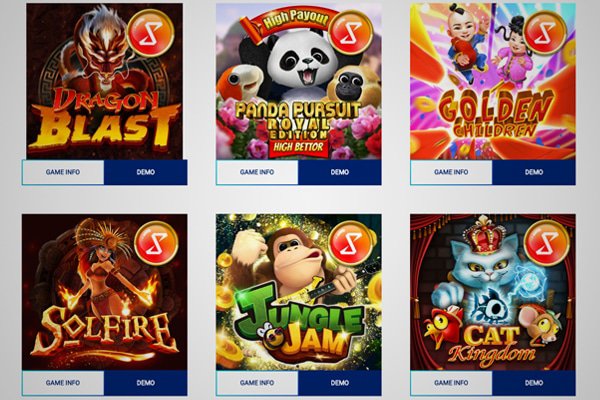 Mobile games for Millennials...and everyone else

When talking about modern games you also must talk about modern audiences. Younger generations are more used to video games, whereas old times feel at home with classic slots. It’s the former that Radi8 tries to entice. This means that the games are built for mobile devices, which offers easy of playing and superb interfaces.

...but also, features that we are used to from video games. This means that the games often offer progressive functionality, such as the ability to collect achievements and social gameplay functions. A lot more is planned, and these features certainly seek to rock the world of anyone looking for something fresh to play and engage with.

The company is licensed in the United Kingdom and Alderney, thanks to the parent company Genesis Gaming. The games are available through a variety of casinos, which themselves employ an even wider variety of licenses. You can be certain that the games are safe and sound.

Radi8 Games is one of the world's most commonly used online software providers. No shocker there but did you know that there are 18 featuring these games listed here on LCB? In fact, the general consensus among you after 780 votes, is that these operators have earned an average rating of 3.1 out of 5 making it one of the most preferred in the industry. Another 46 votes from our members on the 9 slots we've reviewed have resulted in a 2.64 average rating.

Radi8 is part of Genesis Gaming . Like many other smaller studios, they still work as an independent team, allowing them to produce games exactly as they see fit. Lately, this method of game producing has become quite popular. It is not at all surprising, given that online casinos themselves are organized in a similar fashion. New Radi8 Games Casinos for Virginia More... The company, or the team,...
Read more

LCB Members prefer these casinos and have given them a high rating.
Try these casinos for yourself or continue to Lion Slots Casino.

or continue to Lion Slots Casino