Casino Banking Casino Banking Forum Languages Supported
History of Japanese Yen The Japanese Yen is Japan’s official currency. It came into existence after the New Currency Act of 1871, which got rid of the non-uniform coins issued by Japan’s feudal fiefs. It’s safe to say that the Japanese Yen has gone through ups and downs over the years, but it’s now at the top of its game! It’s the third most traded currency on the foreign exchange, right behind the US dollar and the Euro. Additionally, the Japanese Yen is regarded as the third reserve...
Read more

The Japanese Yen is Japan’s official currency. It came into existence after the New Currency Act of 1871, which got rid of the non-uniform coins issued by Japan’s feudal fiefs. It’s safe to say that the Japanese Yen has gone through ups and downs over the years, but it’s now at the top of its game! It’s the third most traded currency on the foreign exchange, right behind the US dollar and the Euro. Additionally, the Japanese Yen is regarded as the third reserve currency in several countries worldwide. 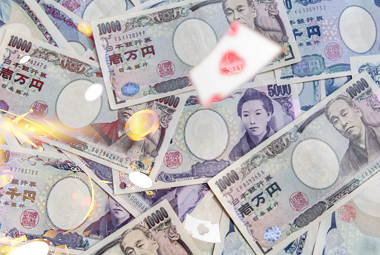 It’s easy to underestimate the Yen, but it’s clear that the currency is a pretty popular choice for online gambling and other purposes in more than one region. It currently comes in the form of two banknotes and six coins. The banknote denominations are 5,000 yen and 10,000 yen. The 1,000 yen and 2,000 yen banknotes still hold a legal tender, but their production has been discontinued. The coins include 1, 5, 10, 50, 100, and 500 yen. 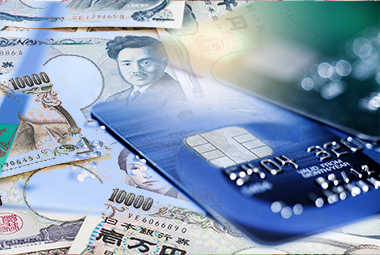 It’s no secret that the Japanese Yen is one of the more commonly used currencies in online casinos. Sure, the country might have its qualms with online gambling, but that doesn’t stop payment services from adding the option to their lineup. The number of JPY-friendly deposit methods you’ll find out there should be more than satisfactory. While it might not measure up to the collections offered in some European countries, it’s pretty impressive. Here are the top five options you can right into right now:

Skrill: While bank cards like VISA and MasterCard aren’t a popular choice among the Japanese, eWallets like Skrill are thriving! Of course, there’s a good reason for this. Skrill is a well-established international payment service with incredible reach. It’s widely recognized as one of the safest payment options out there, and it offers plenty of perks that make it even more enticing. Among these, the low fees and lightning-quick transactions take the cake!

Neteller: Neteller isn’t much different than Skrill. The two payment options were created by the same company, so it makes sense that they offer similar benefits! Neteller is also an eWallet with a large user base. Its best features are undoubtedly the transaction fees and the fast processing times that apply to deposits and withdrawals. The service might be one of the largest out there, but it still keeps growing by the day. Naturally, it’s easy to see why.

EcoPayz: EcoPayz is a global payment service that’s grown a lot in the last decade. While it offers several options when payments are in question, the one best known for its use in online casinos is the EcoPayz prepaid card! You can probably guess what the biggest benefits of using this method are. Since it is a prepaid card, it gives users a chance to stay anonymous and keep their private information to themselves!

Jeton: Jeton is another eWallet addition to this list. While it might not be as big as Skrill and Neteller, Jeton holds its own out there. The service is quick and reliable, which is why so many users choose it as their primary banking option today. The only issue you might run into with this method is its availability. Sure, the service is popular, but it’s not as widely accepted in online casinos as most others on this list.

AstroPayCard: AstroPay Card is a pretty popular prepaid card that fits perfectly into the online gambling scene. It’s popular worldwide and works with thousands of resellers for easier access! The option allows users to make international transactions even if they don’t have access to an international credit card! While there are several excellent perks to using this service, its incredible speed is situated at the top. Through AstroPay Card, users can make near-instant deposits and withdrawals. 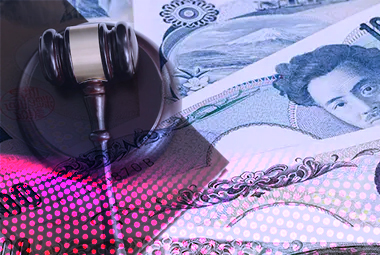 In general, gambling is banned in Japan. Besides this, the country does have an exception for a specific selection of gambling types that you might want to look into. These include scratch cards, lotteries, several types of racing, some sports, and other games. While it might seem like a pretty general exemption, it’s worth noting that only pari-mutuel payment structures are allowed for all of these. Naturally, this tightens the circle significantly.

Japan doesn’t have a standardized licensing process for gambling companies. Of course, this doesn’t mean it isn’t strict in enforcing fines for those in the gambling business. Luckily, we have good news. There are no known cases of people getting into trouble for online gambling from their own homes. While we don’t recommend you try illegal online gambling, players that decide to go for it anyway should make sure to choose reputable betting sites.