When it comes to the highest payout slot games found in online casinos all over the globe, the selection is truly impressive. With so many providers delivering immersive content on a daily basis, punters everywhere are given a wealth of releases to select from. Well, to be more precise, almost everywhere. In jurisdictions such as the United Arab Emirates, players aren’t given so much choice. As far as the current law states, all forms of gambling are banned. Yet, that doesn’t mean that...
Read more

When it comes to the highest payout slot games found in online casinos all over the globe, the selection is truly impressive. With so many providers delivering immersive content on a daily basis, punters everywhere are given a wealth of releases to select from.

Well, to be more precise, almost everywhere. In jurisdictions such as the United Arab Emirates, players aren’t given so much choice. As far as the current law states, all forms of gambling are banned. Yet, that doesn’t mean that locals don’t manage to find some ways to circumvent the rules and gamble online.

Which best-paying slots are available in the UAE market?

There are lots of enticing achievements from the finest studios such as Thunderkick, Betsoft, Kalamba Games, and BGaming. 1429 Uncharted Seas, Sugar Pop, Domnitors, and Zombie Queen are some of the releases which found their way to our compilation.

Pack your bags, as the journey across the vast oceans and untamed seas is about to begin. There are no less than 1429 Uncharted Seas to conquer, so better be well-prepared, as this mission is bound to be full of unpredictable moments.

Delivered by a forward-thinking Swedish studio, this marine-inspired release comes with the highest payout percentage of 98.5%. In terms of additional features, there’s nothing extraordinary. The game is equipped with Expanding Wild, a substitute for all other icons, except for the bonus symbol. This wild appears on the second, third, and fourth reel.

How about immersing yourself in the Crystal Cavern, hoping to find tons of sparkling gems? This marvelously designed title comes with a plethora of atmospheric sounds, which make the quest even more authentic. 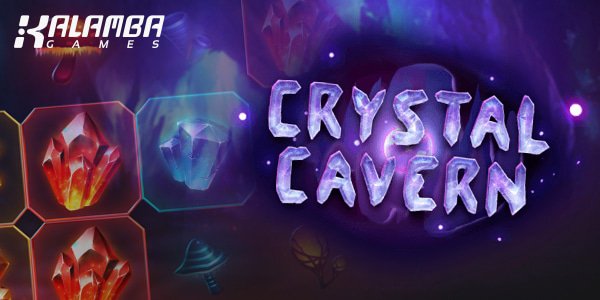 Regarding the features, players can find Cash Orbs, which grant additional portions of complimentary rounds. There are also bonus spins multipliers, and HyperBet, making the overall winning potential impressively huge. As for the RTP, the indicator displays 97.72%.

Interestingly, Dubai is known as the City of Gold, so it doesn’t come as a surprise that one jewel-themed release ended up on our list.

Candies of all sorts, tastes, and colors are the main stars of this confectionary-themed adventure. Sugar Pop, painted in the most vibrant colors, accommodates tons of popping candies, delicious caramels, mouth-watering lollipops, and many other sweets.

Apart from the solid payout percentage of 97.70%, there are a couple of more details thanks to which this amazing achievement stands above the crowd. This is the studio’s first release to incorporate concepts seen in social games. It has level-based gameplay where access to a new portion of candies is granted, and a noteworthy selection of features. There are 5 worlds and 30 levels of advancement, which makes the course highly dynamic.

Have you had the opportunity to meet spooktacular Zombie Queen? If the answer is negative, now is the chance to do so. Arranged as a 6x4 grid, with 50 pay lines, this horror-themed tale is filled with actionable features. While she may seem a bit scary at first, the Queen is actually there to help you lay your hands on massive winnings. 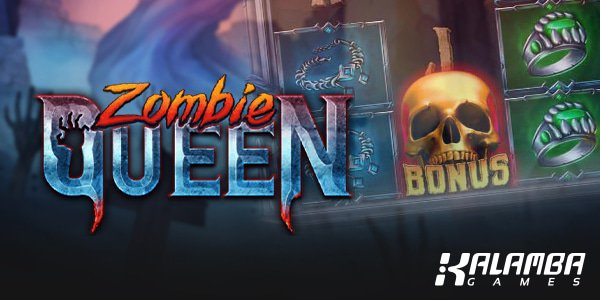 One of the features is Walking Multiplier Wilds, which open room for more rewarding opportunities. There’s HyperBonus in which punters can enter extra spins directly, as well as HyperBet, where punters can adjust multiplier level. The return to the player here is 97.70%.

Shooting games’ popularity is not fading, and many people are trying to figure out what’s the catch about them. Wanting to make an homage to this genre, Kalamba came up with Ducks till Dawn, a feature-filled release with massive rewarding potential.

Speaking of, there are Cash Ducks, with multipliers of up to 200x for added volatility. Then, Spinboost gradually fills with each round, granting a solid amount of additional rotations when full. Regarding the RTP, the percentage amounts to 97.69%.

Gorgeous ladies are often seen as central characters of games, and Gypsy Rose is one of them. If you are curious to find out more about magic and colorful potions, catch a glimpse of spell books or tarot cards, this is the right game for you. 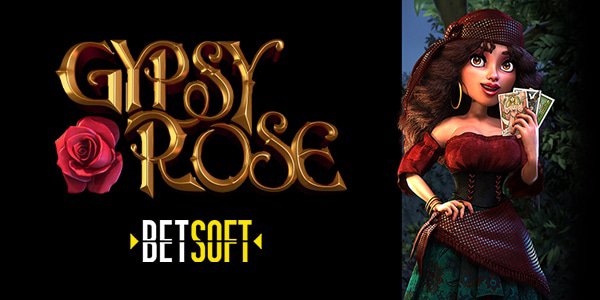 Designed as a 3x5 diagram, this title is home to extra spins, re-spins, instant wins, as well as a double-up mini bonus. One of the most intriguing features is the second screen bonus, activated by the Crystal Ball icon. As for the return, the percentage goes all the way to 97.63%.

One would say that there are already more than enough China-themed one-armed bandits, yet again, their culture and history are so wealthy, providing room for more (games) to be crafted. This particular story is an homage to the legendary Monkey King.

Quest to the West spreads across 25 fixed paylines and is packed with the RTP of 97.53%, and medium variance. One of the most prominent features here is the Meter of Heaven. When 15 or more Monkey King symbols are collected, the meter is filled immediately, awarding an instant 1000x win.

Not all the games necessarily have to be pompous to look attractive. Sometimes less is more, and Lucky Lady’s Clover is the best example to illustrate so. Speaking of less, the same logic is applied to the melody as well, with the sound of the pouring coins being the only one present. 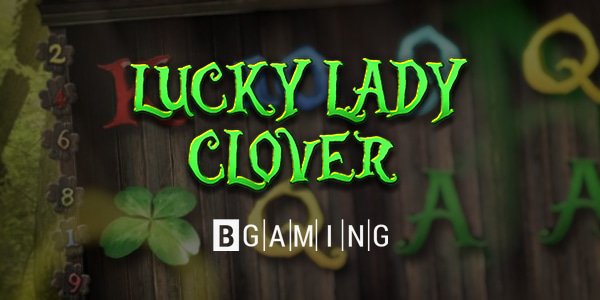 Taking a look at the symbols of this Ireland-inspired story, punters shall find Rainbow, Pot of Gold, Golden Coin, Clover Leaf, Horseshoe, and the Lucky Lady herself. There are adequately themed card deck symbols. The return to player percentage is 97.31%, and there’s also an x10,000 payout chance. Plus, the game is equipped with a gamble feature, which can multiply the winnings by two or four.

Perhaps you didn’t know, but Domnitor was the official title of the ruler of Romania between 1862 and 1881. Depicting endless wars, and total devastation, Domnitors is an exciting history-themed slot game with lots of interesting symbols and an epic atmosphere.

One of them is Vlad, who plays the role of a Wild, while the Scatter is represented as the Map of medieval Romania. In terms of return to player, this one delivers the same percentage as the previous release on our list- 97.31%.

Speaking of battles, you can also join Børk the barbarian who is on his heroic quest. He’s determined to save his beloved from the evil magician. Optimized for all sorts of platforms, this one comes with a fine RTP of 97.3%.

Bork the Berzerker Hack and Slash Edition has the Expanding Wild, which expands vertically if included in the payline win. There’s a bonus game as well, during which Wild which hits the second reel always expands. To activate the bonus session, a punter needs to collect 3 or more bonus icons.

More on Gambling in UAE

When we said “circumventing the rules” the idea was not to encourage unlawful behavior. However, even though in 2012 online gambling was banned as indecent, some people still do so on the internet.

…the list we could do is give some direction to players from the United Arab Emirates, hoping to minimize any unpleasant situation.

Above all, the reputation of an online casino is the first to pay attention to when selecting. Make sure you read the review before registering. Opt for some discreet banking methods such as Neteller, Skrill, Entropay, Bitcoin, and Paysafecard. Never implement any of the questionable betting techniques, otherwise, the winnings may be void.

What features are seen in best paying online slots for this market?

As you could see from the listed releases, they mostly revolve around wilds, scatters, jackpots and multipliers, but you can find those with additional features such as side missions, meters, and more.

Where to play best odds slots in UAE?

Take a look at our directory and find the venue which suits you the best. To be sure potential issues are eliminated, always pick those with a good reputation and high rating.

How to find the best RTP games in the United Arab Emirates?

Aside from the suggestions on our list, you can also look at other releases from these studios. In most cases, the RTP percentage revolves around 96%, which is still considered great.

While it is true that return percentage determines how juicy a winning will be, it’s not the only component that matters. Players should also familiarize themselves with the features, hit frequency and variance, to get a precise picture of how rewarding one game is.