Online Slots with the lowest RTP

Even though a majority of slot fans usually chase games with the highest payout percentage as they want to play longer periods, still, there’s a solid number of those interested in low RTP releases. Such punters prefer winning big instead of having lengthy sessions of play. Although it may sound a bit contradictory (smaller percentage for bigger wins), the explanation is actually quite simple. Equipped with a smaller return to player, these titles won’t deliver winnings as often, but when...
Read more

Even though a majority of slot fans usually chase games with the highest payout percentage as they want to play longer periods, still, there’s a solid number of those interested in low RTP releases. Such punters prefer winning big instead of having lengthy sessions of play.

Although it may sound a bit contradictory (smaller percentage for bigger wins), the explanation is actually quite simple. Equipped with a smaller return to player, these titles won’t deliver winnings as often, but when they do, they will produce the noteworthy ones.

So, which providers are famous for making online slots with low payout percentages?

Concept Gaming is one of them, with its Ancient China, Slot Monsters, Hollywood Reels, and a couple of others. Zeus Play takes up a significant portion of the list with Eternal Desire, Dice Tronic, Captain Nelson Deluxe. Moreover, there’s a fine selection of releases from Microgaming, SYNOT, Rival, and other popular slot specialists.

What’s the Role of Payout Percentage?

Be it a land-based or online variant, every game has its individual percentage of what it will pay out to players over its lifetime. It determines the house edge and it is impacted by many different factors such as the number of punters/spins, promotional offers, bet size, and so on. 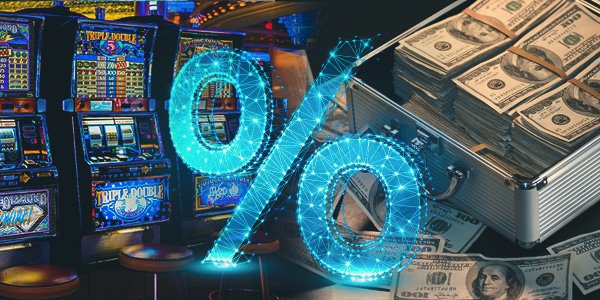 Looking at the common averages, dollar slots typically pay back about 97% because they are being filled with more money, while penny and nickel slots offer a lower payout percentage.

…from a variety of content producers, you will find the percentage revolves around 92% and 99%. In most cases, providers will disclose the odds, but sometimes a player has to request these data. On top of that, online casinos can make a deal with creators and have those percentages modified a bit. That’s one more reason why they don’t disclose them.

So, how do you calculate the return?

Let’s say you pick a game with 92% RTP and you slip $100 into it. As far as the theory goes, it will pay out $92 with a casino house edge of 8%. Of course, it doesn’t mean that the same moment you insert $100 you get $92 after a couple of spins. It’s the lifetime that counts as a measure. The casino will pay back to players based on ALL bets.

Explaining the Connection between RTP and Volatility

The slot variance or volatility, as you wish, is another significant component of each game that does have an impact in determining the RTP. This element indicates the frequency of payouts, their amount as well as the risk that goes along. 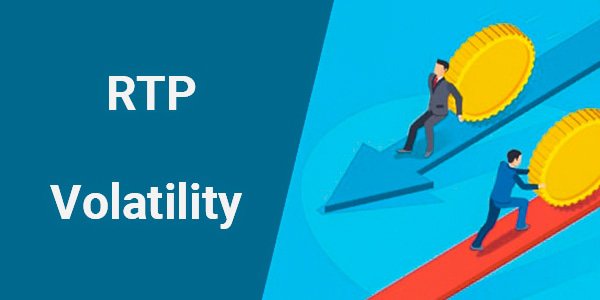 To simplify it maximally…

…we can say that variance determines whether a selected release bears high, medium, or low risk to play. What we have to stress out here is that, aside from these three, there are two additional sub-categories here- medium-high and medium-low.

If you prefer to extend your gameplay with small but frequent wins, and you have a smaller budget, low-risk games are a good choice for you.

On the other hand, medium to high volatility titles that can produce substantial wins but at a less frequent pace is meant for those who have a more generous budget and like taking risks.

How to Find the Best Low Odds Game for Yourself?

A single glance at our selection of 100 slot games with the lowest payout percentage is more than an excellent starting point. But, if you truly want to find something that fits your preferences, there are a couple of other details you should pay attention to in addition to the volatility indicator and RTP.

And finally, there are a couple of characteristics that are more typical for this category than for slots with higher RTP. Look for the releases which have:

…most punters will indeed seek looser slots -we can’t argue with that. Still, those others won't necessarily be obsessed with chasing winnings. Some will simply enjoy the visuals, music, atmosphere. After all, isn’t all this about having fun? So, make sure you have a good one and gamble responsibly!

Fairest of them all
90payout %
5reels
20pay lines