With respect to the specificity of its regulations and enforcement thereof, the Isle of Man is one of the strongest licenses an online casino can possess with respect to the ability of its players to know that they are playing within a secure environment. Furthermore, The Isle of Man also has a long-standing reputation of keeping abreast of changes (legal) as well as technological advancements within the industry and amending their guidelines accordingly, whereas many other licensing jurisdictions have not changed their standards and/or guidelines for several years. 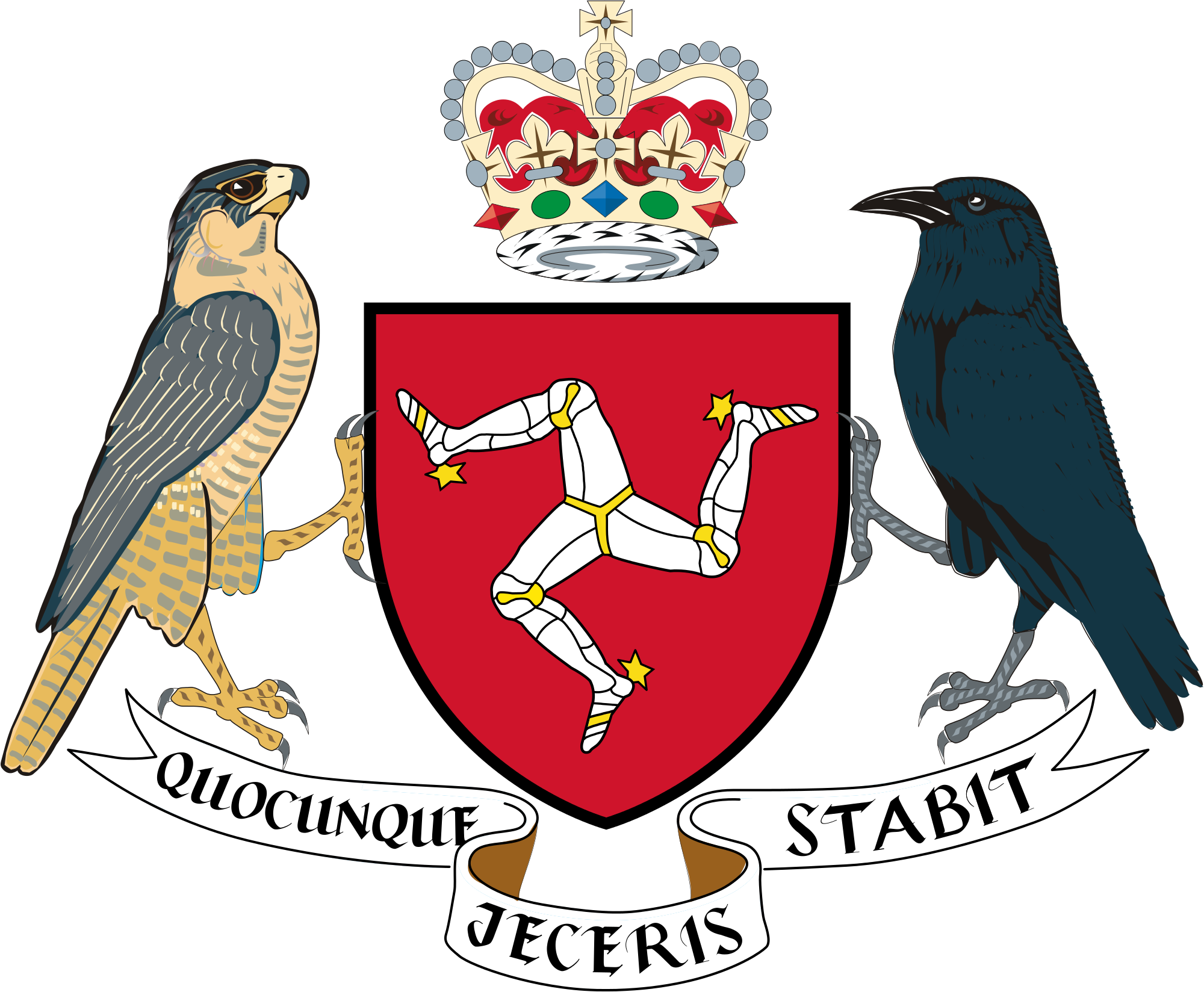 The Isle of Man is a British dependency, but it is not within the jurisdiction of the United Kingdom and is a self-governing entity. For those reasons, they may have different operating standards and requirements than other locations within the UK.

For those of you who wish to learn more about the Isle of Man than what will be stated on this page, then feel free to take a look at the official government website for The Isle of Man, which can be found here.

The Government of The Isle of Man delegates gaming responsibilities for both land-based and Internet gambling alike to its Gambling Supervision Commission (GSC) which takes an extremely proactive role in ensuring fairness both in terms of gameplay, but also in terms of the treatment of players. Any casinos who are licensed by The Isle of Man, therefore, will be dealing with an entity that has some serious teeth if they take any actions against players that run afoul of regulations.

With respect to the protection of player funds, The Isle of Man authorizes the use of three different mechanisms to ensure that such funds, consisting of any deposits, bonuses and winnings are protected at all times.

The first such method is a bank guarantee, which means that the website in question will have an account with a particular bank, and in the event that the website in question is somehow unable to pay players, the bank will step in and pay the players on behalf of the casino. In a sense, this is a bit like an insurance policy for the players because the money is effectively double-backed. It is backed by the guarantees of the casino and then by the bank in question.

Not all casinos will choose to use the bank guarantee option because, much like an insurance policy, the banks may charge the casino fees for operating that way to cover the costs of their perceived risks and exposure in the event that the casino is somehow unable to pay. However, if it can be determined that a casino is operating with such an agreement, then assuming the bank is solvent (which it should be as the bank itself would have to be approved for such purpose by the government of The Isle of Man) this would be, by far, the greatest form of security that a player can have that any monies entitled to them are being held safely.

The second possible way for an operator to ensure the safety of player funds is to open a trust fund for that explicit purpose. In other words, this is basically a form of backup to ensure that casinos can make timely payments to players in the event that they do not have the cash on hand in order to do so. How it works is that money is deposited into the trust fund (in such amount as The Isle of Man deems necessary) and funds from the trust may ONLY be used for the purpose of paying players in the event that the casino in question is otherwise unable to.

These trusts are handled by independent trustees who have no interest whatsoever in the actual casino, and the only monies that can be used for any purposes other than paying players are to be used for the purposes of administrative fees to the trustees. The responsibility of the trustees is to ensure that, at a minimum, the amount of money in the trust is sufficient to cover the players’ funds inclusive of deposits, bonuses and any winnings. Other than paying the administrative fees and paying out players, money may only be removed from the fund if it is money in excess of the amount needed to cover player funds.

Client accounts work very similarly to the way a trust fund does, it is an account that is opened on behalf of the players (and, in a sense, is actually owned by the players) in which all monies necessary to pay the players is stored in terms of deposits, winnings and bonuses. If the casino does not otherwise have the cash on hand to pay the players (in excess of what is in the account) then they may inform the bank of that and the bank will permit withdrawals from the client account only for the purpose of paying players. Furthermore, if there are any monies in the client account in excess of what needs to be there in order to pay players, then those monies may be withdrawn if the casino so chooses.

When it comes to ensuring the funds of the players, the Gambling Supervision Commission undertakes quarterly checks to ensure that the proper funds are being set aside in any of the three forms for the players. In addition to these audits, the Commission may also choose to randomly demand proof that the amount in any of these funds essentially matches or exceeds the amount of money to which the players have the right.

With respect to fairness testing and advertising, the Commission has similar statutes in place as other licensing jurisdictions with respect to these matters. As far as testing is concerned, the randomness and fairness of the casino games must be certified by a certified testing agency that has been approved by the commission. These tests must be carried out on a regular basis, and the Commission reserves the right to audit the testing results, or the testing agencies themselves, at any time. 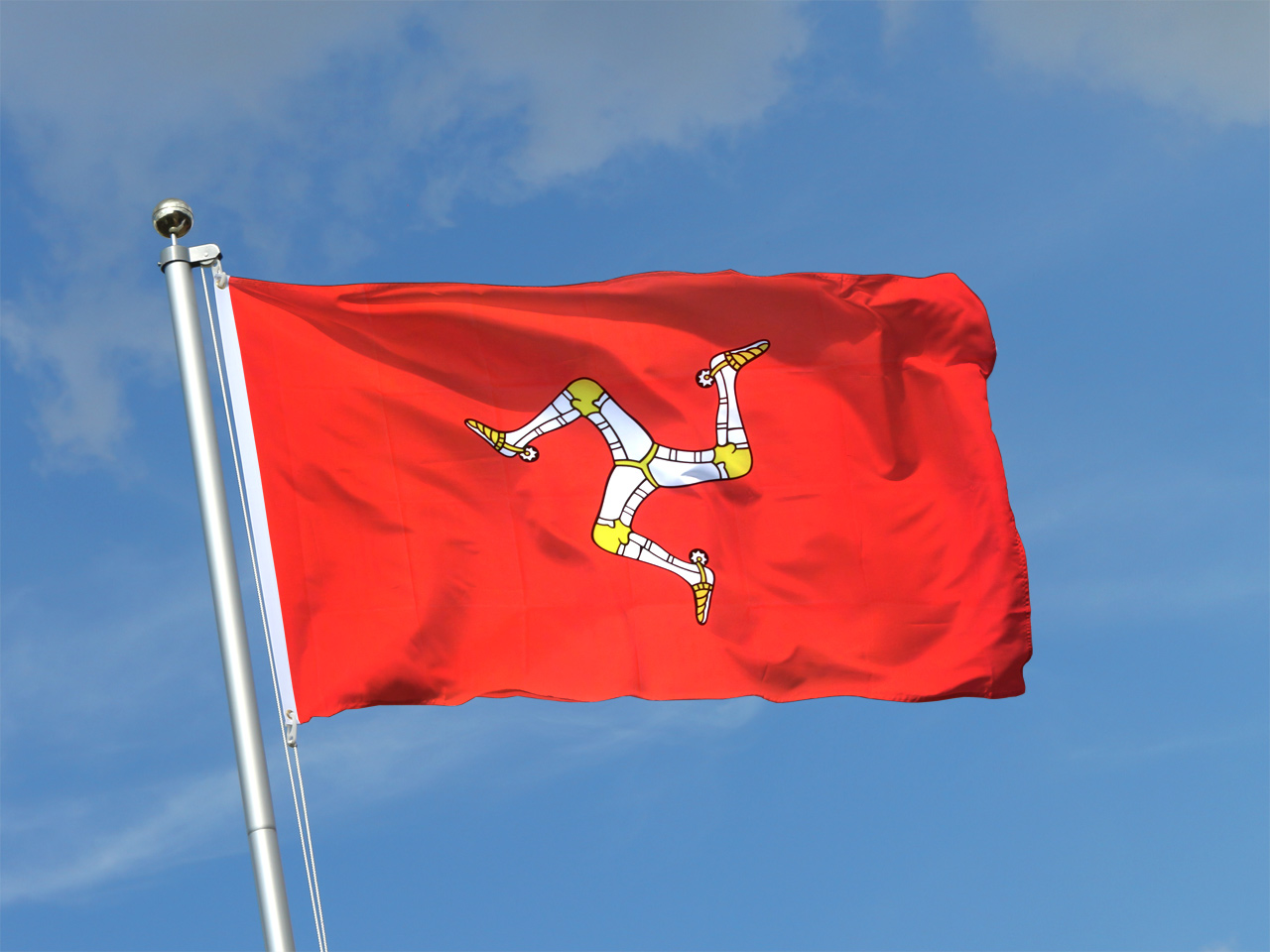 Furthermore, The Isle of Man regulations are such that individuals are legally accountable for their actions in the course and scope of licensed online gambling and may be subjected to fines and/or imprisonment in the event that they are found guilty of any offenses under The Isle of Man’s various gambling acts and statutes.

With respect to overall reputability and player safety, The Isle of Man may be the absolute premiere licensing jurisdiction devoted to the safety and security of both player funds and the personal information of players. The regulations imposed upon the casinos licensed and operating out of The Isle of Man are every bit as thorough as the casinos that operate in a licensed and regulated manner in the U.S. states that allow same, such as New Jersey.

Even though it is still important for a player to do proper research into the reputability and reviews of online casino, it is usually going to be a safe bet that a casino licensed through The Isle of Man is going to be one of the better casinos available. However, for this reason, there are several online casinos that claim to be licensed through The Isle of Man when they actually are not. For that reason, players should be advised to take a look at the website for The Isle of Man Commission to ensure that a given casino is on its list of licensed casinos.

Online casinos that are licensed in The Isle of Man are listed below.

With respect to the specificity of its regulations and enforcement thereof, the Isle of Man is one of the strongest licenses an online casino can possess with respect to the ability of its players to know that they are playing within a secure environment. Furthermore, The Isle of Man also has a long-standing reputation of keeping abreast of changes (legal) as well as technological advancements within the industry and amending their guidelines accordingly, whereas many other licensing...
Read more

or continue to JackpotGuru Casino

or continue to Fun88 Casino

or continue to 188Bet Casino