Online Casinos that are in Czech

Casino Banking Casino Banking Forum Currency Options
Casino that offer an interface in Czech With 10 million native speakers across the globe, Czech is far behind the most widespread languages. However… … its uniqueness and rich history deserve special respect and attention, just as stunning Prague or wonderful Bohemia crystal. Being at the edge of disappearance in the 17 th century, when the German-speaking Hapsburgs ruled over Bohemia, this distinct voice of people lived there at that time has managed to survive all restrictive laws. Even...
Read more

Casino that offer an interface in Czech

With 10 million native speakers across the globe, Czech is far behind the most widespread languages.

Being at the edge of disappearance in the 17th century, when the German-speaking Hapsburgs ruled over Bohemia, this distinct voice of people lived there at that time has managed to survive all restrictive laws.

Even though Bohemians were forced to speak German in public, they used their ancient tradition of puppetry as the opportunity to save their own language from extinction.

But Czech is not only interesting because of its origin and turbulent past.

Full of tongue twisters, it is famous for containing words that have no one single vowel, as well as for pretty confusing capitalization rules.

Known as the castle capital of the world, the Czech Republic also gave it a lot of useful innovations such as the first grounded lightning rod, the modern compass, and soft contact lenses to name just a few.

Believe it or not …

… this fascinating land is also the one that gave life to the dollar! Yes, quite surprisingly, its story started very far from the New World at the beginning of the 16th century.

Located in what we know nowadays as the Czech Republic, a small town called Sankt Joachimstahl at that time or Yachimov today is the place many countries owe the name of their national currencies.

Proposed as the monetary unit of the United States in the early 1780s, the dollar was formally adopted in 1792 with the first banknotes issued two years later.

Well, history aside, let’s plunge into the sophisticated universe of entertainment – fortunately, there are many gambling platforms that offer their services in Czech available anywhere anytime.

Provided by the leading software brands  in the industry, striking collections of video slots can suit all tastes while friendly live dealers take popular table games to a totally new level of the authentic casino experience.

For more details on the assortment of games, welcome packages, loyalty programs, customer support, as well as all other topics in connection with players’ activities on a particular website, read our in-depth reviews featured in the list below.

Globally oriented or focused on a specific market, various online casinos have different selections of payment methods and available currencies.

Still, there are some options provided by the majority of vibrant places, so you will most likely come across VISA, MasterCard, Paysafecard, ecoPayz, Trustly, Skrill, Neteller and others almost at every stop.

To support not only exciting but also convenient pastime, the wide range of currencies used for both deposits and withdrawals stretches from the most commonly found EUR or USD to Czech Crown (CZK), the official money of the Czech Republic.

Naturally, at many sites, punters can also take advantage of dependable digital assets having at their disposal Bitcoin, Bitcoin Cash, as well as Etherium and Litecoin. 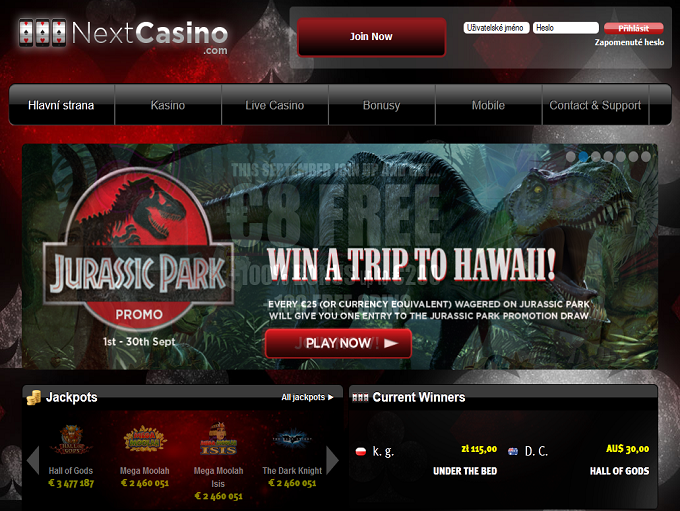 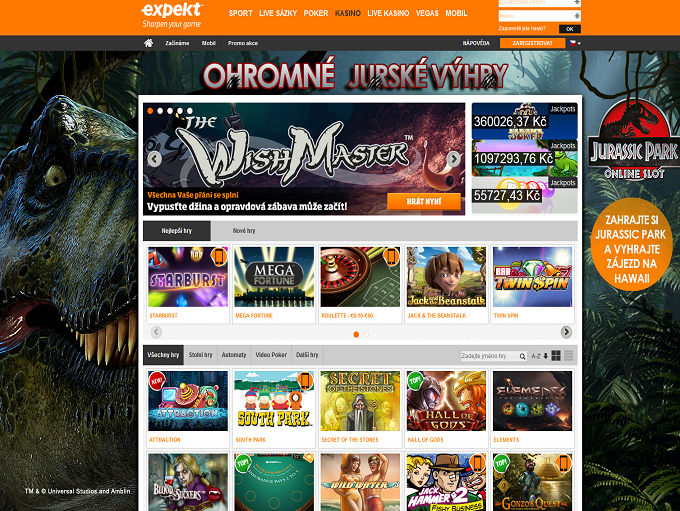