Online Casinos that are in Ukrainian

Casino Banking Casino Banking Forum Currency Options
Casino that offer an interface in Ukrainian Ranked as the second most widespread Slavic language after Russian, Ukrainian has about 43 million mother-tongue speakers , some of them can be found far beyond the borders of the beautiful country located in Eastern Europe. With official status … … in Ukraine and neighboring Moldova, it is recognized as a minority language in a  number of states situated in the vicinity: Belarus, Poland, Bosnia and Hercegovina, Serbia, Croatia, Hungary, Czech...
Read more

Casino that offer an interface in Ukrainian

Ranked as the second most widespread Slavic language after Russian, Ukrainian has about 43 million mother-tongue speakers, some of them can be found far beyond the borders of the beautiful country located in Eastern Europe.

… in Ukraine and neighboring Moldova, it is recognized as a minority language in a number of states situated in the vicinity: Belarus, Poland, Bosnia and Hercegovina, Serbia, Croatia, Hungary, Czech Republic, Slovakia, and Romania.

Connected by longstanding historical and cultural relationships, many Ukrainians live in Russia and many native Russians live in Ukraine, but even though there is a belief the two languages are mutually intelligible, it is incorrect.

Ukrainian does share some similarities with Russian but, in fact, its vocabulary is closest to Belarusian. 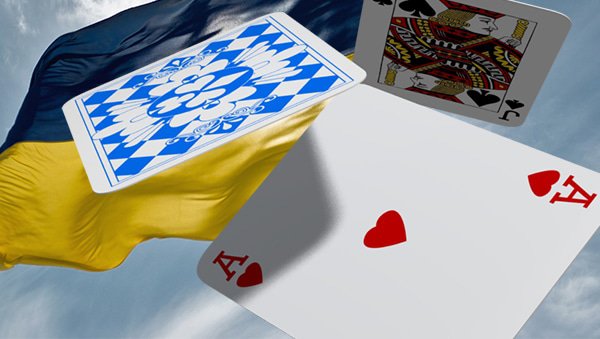 While there are different theories …

… regarding the origin and development of this language, it is clear that at different times it was under the strong influence of not only Russia but also Lithuania, Poland, and Austro/Hungary.

Spoken by pretty large diaspora scattered across the globe, Ukrainian can be heard in Portugal, Germany, Canada, the USA, as well as Brazil, Argentina, and Paraguay.

By the way, in Cook County, Illinois, this language is among one of the most used in the area – according to the representatives of the county’s government, they have nearly 30,000 uploads of information in Ukrainian.

Considered one of the most melodic languages, it is a great representative of its native country, which is home to 7 World Heritage Sites and loads of other natural wonders.

Games For All and Sundry

When it comes to the list of online casinos tailored to people who speak Ukrainian, perhaps it’s not the most impressive in terms of the number of websites, but definitely able to deliver quality entertainment.

… and loaded with various perks and promotions, they offer a wide range of traditional Vegas fun created by the leading software developers in the industry.

All fans of virtual one-armed bandits will be nicely surprised by truly unlimited options: from unpretentious fruity 3-reelers to jam-packed with a plethora of extra features video slots.

Organized on a regular basis, numerous slot tournaments will make the whole thing even more engaging – just choose your favorite title from the huge pool of striking slots and keep an eye on the leaderboard!

In the case, you prefer to join vibrant tables and play such classics as roulette, poker or blackjack, you can take advantage of both individual games and as-real-as-it-gets extravaganza in the company of other players and multilingual live croupiers. 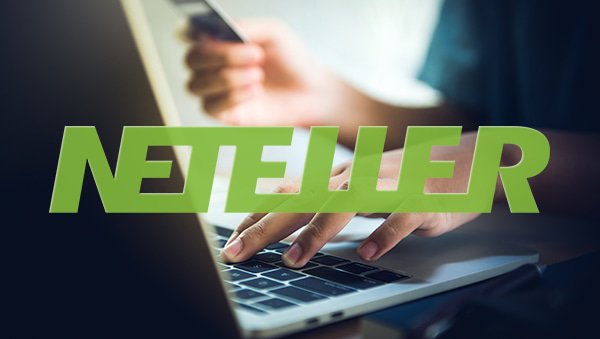 As a rule, payment methods are represented by numerous variants, so every player can find her/his right fit.

Generally, you will be able to deposit and withdraw funds by using popular among the gamblers cards and eWallets: VISA, Mastercard, Paysafecard, ecoPayz, Skrill, Neteller, Yandex, Qiwi, and many others.

The most progressive venues will also offer a choice of dependable crypto-systems: Bitcoin, Litecoin, Ethereum, etc.

EUR is traditionally one the most welcome currencies at online and mobile casinos followed by USD, GBP, CAD, AUD but often seen next to less common RUB, PLN or CZK. 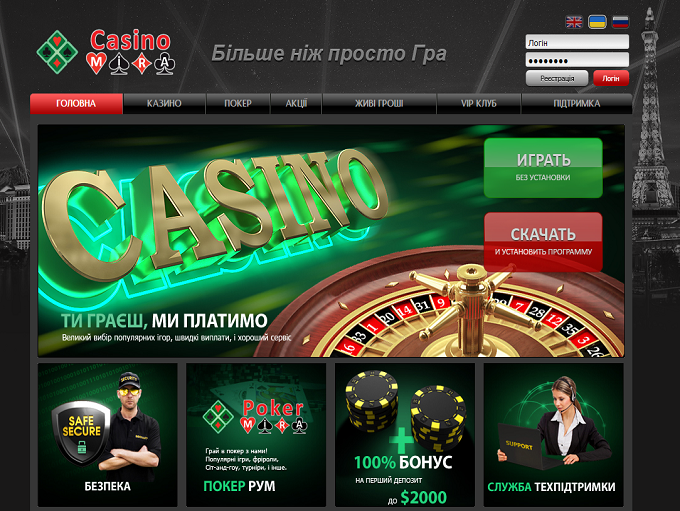 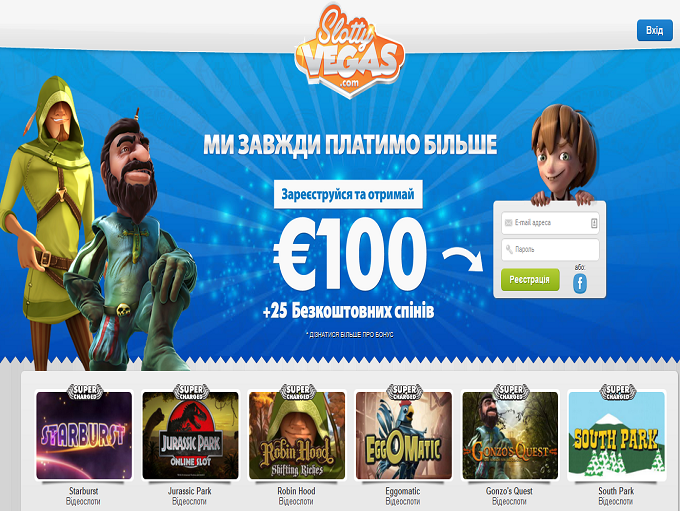 Highest rated casinos that offer an interface in Ukrainian