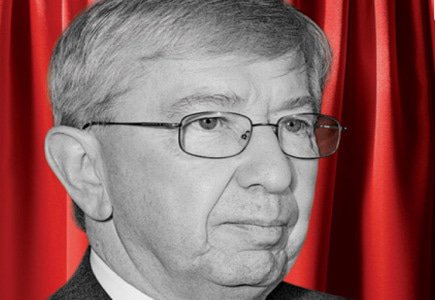 A novelty may be introduced in Canada in regards to further liberalization of the local market in terms of online gambling. Namely, a private members bill has been introduced by a member of the New Democrat Party, Joe Comartin, which he specified should amend outdated criminal code which among other outdated laws forced the sports betting industry underground. He also added that the bill would enable people to bet on single sporting events, instead of the current minimum of three.

In an interview to the Toronto Star he said: "It's silly now. You can bet on three CFL games, but you can't bet on just one. Some of this goes back hundreds of years when the King had a problem with his soldiers gambling too much.

"We need to bring it into the 21st century," he said, adding that the law prohibits gambling on a single sporting event, but that doesn't mean Canadians don't do it, only now it’s happening illegally.

"Sports gambling is a multimillion dollar industry which operates underground and [is] unregulated throughout Canada,” he said, adding that online gambling sites represent a big part of the problem.

Comartin, who represents the constituency of Windsor, which has a large land casino, believes that if the bill gets passed, the provinces would only allow wider sports betting at legitimate casinos and not elsewhere.
General Gambling News Gambling Law & Society News Back to articles