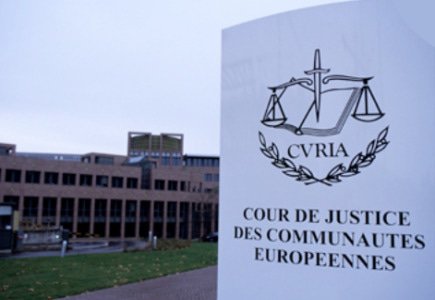 The European Court of Justice has finally put a stop to the draconian measure, frequently considered by states that oppose to online gambling, of forcing Internet Service Providers to block "unacceptable" online gambling.

In its ruling, the court stated that ISPs cannot be forced to collaborate in such an order, and even though it referred to a case involving music piracy, it is in principle applicable to all Internet usage.

It has been reported that the ruling stated: "EU law precludes the imposition of an injunction by a national court which requires an internet service provider to install a filtering system with a view to preventing the illegal downloading of files."

"The filtering system would also be liable to infringe the fundamental rights of its [Scarlet's] customers, namely their right to protection of their personal data and their right to receive or impart information."

According to a law firm partner, Thomas Graf, "It's a good ruling, it confirms basic principles about the allocation of responsibilities between ISPs and the ISP's users and ensures that ISPs will not be burdened by monitoring obligations."

In addition, a comment arrived from an Open Rights Group member, Peter Bradwell, who said: “Invasive and general surveillance of users is unacceptable. This helps to nail down the limits of powers to curtail people’s freedom to communicate online.”

This ruling will definitely impede a number of countries, such as Australia, Norway and most recently Belgium to use the draconian tactics against online gambling sites, assembling "black lists" that are not always either fair or sensible.
General Gambling News Gambling Law & Society News Back to articles