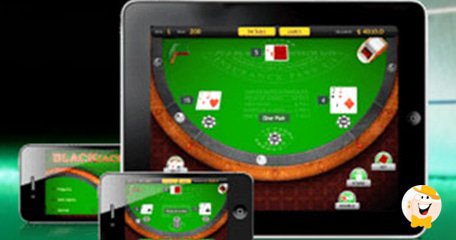 A piece of history has been made on July 24th in San Jose during inaugural $5 Million Venom poker tournament organized by (Winning Poker Network) WPN.

Namely, the largest-ever cryptocurrency winning jackpot in an online poker tournament has been achieved, with over $1 million sent to a fortunate winner of the tournament – all in Bitcoin!

This feat, worthy of the Guinness Book of World Records...

...is all the more incredible seeing as the $5 Milion Venom annual tourney was the first-ever, meaning that it's already starting to go down in history – and it's doing that in more ways than just being the first iteration ever.

The biggest winning jackpot in an online poker tournament paid out in crypto is a most astonishing achievement...

...especially considering that it came from such an unlikely tournament that just took off! This particular record happened when the winner – going under the moniker “TheBigKid” won and was sent the $1,050,559.50 prize, all in Bitcoin!

No word as of yet from the lucky winner who must be over the moon to both have won such an amazing prize and to become a vital part of history by breaking the world record! As for $5M Venom tourney held in the Costa Rica, capital it was a success in both turnaround and revenue and the organizers have promised that they will be having plenty of these events in the future!

The Return of The Online Super Series Cub3d

In total, for over 160 events, there is $13 million guaranteed prize pool and two separate $1 million tourneys. Also, the featured event is day 1C of the $5 Million Venom.

This is super cool I play on acr alot and really wanted to play that tournament but didn't get to ..but there is a new venom haping this month I hope I will get to take a shot in it..a million whoud be nice.lol

Wow, this is amazing! Congrats to him AND to the organizers!