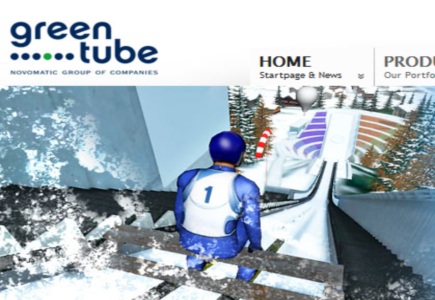 The latest offering issue by Novomatic and developed by its GreenTube subsidiary has been released this week.

One of the games is "Secret Elixir", a 5-reel, 40-payline slot with mystical theme that includes symbols such as gargoyles, owls, gems and secret elixirs. Its special features comprise Free Spins, Multipliers, Wilds and a Gamble feature.

Another mystical theme is featured in "Fairy Queen" which presents magic mushrooms, dragons, trolls, gnomes and a fairy queen which represents the wild symbol in the game. Other special features include scatters and free spins.

Then, there’s "Mystic Secrets", again with a similar theme and a variety of features such as Wild, mystical book scatters, and a bonus feature with free spins that include an additional expanding Wild.

Another interesting release is a funny farm-themed “Moorhuhn” slot which features Wilds, Scatters and a Bonus Round which provides players with two options – either to pick free spins or a shootout game.

A new tropical beach-themed title is "Costa del Cash" which introduces a theme with surfers, jet skis, cocktails, the sun and the poker characters, at the same time offering Free Spins, Multipliers, Scatters, a Gamble feature and a Hot Beach Bonus game.

There’s also the 3D slot game "Fruit Sensation" in its Flash format and with special features such as the Gamble feature.

The final two releases are "Spinning Stars", a 5-reel 10-payline game with the traditional fruit theme and special features like Wilds and the Star Spin feature, as well as another classic fruity slot played on 3 reels and 5 paylines - "Hot Chance". The latter also includes a Hot Chance feature where players can double their prize up to three times.
Casino Games Casino Software Back to articles