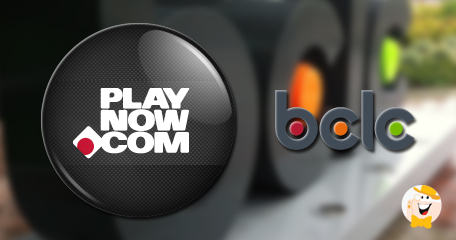 Michael Graydon, the president and CEO of the company, stated that BCLC intends to pursue business not only as an operator, but also as an online gambling system vendor to other provinces' gambling authorities with prospects of developing other revenue channels.

“We have expertise that would be valuable to other regulated gambling jurisdictions. Launching online gaming is a major capital investment, not to mention the level of expertise that it takes to operate and manage the customer base," Graydon said.

BCLC's PlayNow System had serious security issues soon after launch, exposing punter’s personal, bank and credit card data to other players. Elizabeth Denham, Information and Privacy Commissioner, said her office was satisfied with the actions BCLC had undertaken to eliminate the virus at the time.