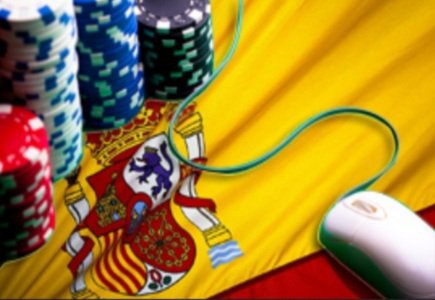 Enrique Alejo, the head of the Spanish General Directorate of the Game (DGOJ), confirmed that the body has made a list of sites that could be considered illegal under Spanish law, all in an attempt to fight illegal gambling.

There are 80 major gambling sites identified as potentially being illegal, but 55 of them have already closed their doors to business or are no longer accepting registrations from Spanish punters thanks to the DGOJ actions and investigations. These figures represent 69 percent effectiveness of preventive actions, and a similar percentage of the illegal market.

Alejo also mentioned that non-licensed operators in Spain, who have not voluntarily ceased operations, have begun to receive disciplinary proceedings.

As for the licenced operators, the DGOJ has reminded them as well that the Internal Control System is part of the certification process which could affect final licence approvals scheduled for late 2012.
General Gambling News Gambling Law & Society News Back to articles