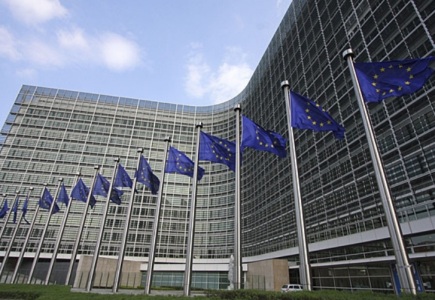 Former ECJ Advocate General the process will be time consuming

In an opinion piece he wrote this week, Prof. Siegbert Alber, chairman of the EU government relations firm Alber & Geiger and a former Advocate General of the European Court of Justice, discussed the possibilities of harmonized European Union laws on internet gambling.

The potential of harmonized online gambling laws is obvious, and its advantages great, as it would lead to the removal of all confusions that arise due to fragmented and diverse laws set at national levels.

According to Prof. Alber, at the moment there are no European regulations or directives that apply directly and exclusively to gambling, but that litigation relies on compliance with EU principles of free trade on goods and services between member nations.

Therefore, since the European Commission sees no possibility for a legislative initiative but rather calls upon the ECJ, Prof. Alber noted that, "As a result, the Commission has in recent years launched more than ten infringement proceedings against member states," all of which ended pre-trial.

However, Prof. Alber seems to believe that things are changing, with the appearance of cross-border market, which includes a significant proportion of black-market gambling.

"About 85 percent of the gambling websites in the EU do not have administrative permission.....and there is a great deal of legally unclear ‘grey market’ activity," he claims, noting that the European Commission's Green Paper which is trying to cope with the problem, asking 51 questions on internet gambling in order to bring together opinions, is usually followed by a white paper outlining detailed conclusions for further consultation in depth.

"Therefore, it will surely take a significant time until legislative regulation of online gambling at an EU-level will come into force – if it ever will. It would be interesting to place a bet on it," he concluded.
General Gambling News Gambling Law & Society News Back to articles