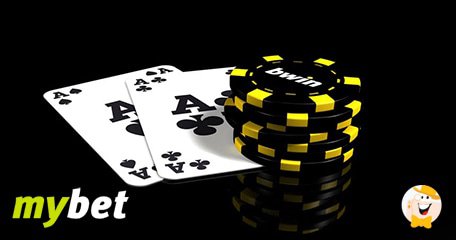 Litigation against SH for the rapprochement plan with German Treaty lander

Schleswig Holstein's new government may well be considering plans to turn its back on internet gambling and re-join the German Treaty. In the meantime the German province will have to face law suits from MyBet and Bwin.Party.

The litigation is based on allegations of the delay on issuing online gambling licenses under currently friendly provincial law. The two companies are among several that have been awaiting the issue of licenses from a new governing coalition in SH.

The governing coalition would prefer to revert to pre-liberalisation laws in the province and return to the monopolistic Treaty with the other 15 German states. Nevertheless, such a move could result in very expensive lawsuits from major companies it has already licensed, or by those in the 49-company pipeline expecting approval under current law.

This classic politics vs. business confrontation could slow down the SH coalition government's retrogressive plans to rejoin the restrictive Treaty, while successful Bwin.Party and Mybet lawsuits could encourage other aggrieved companies to sue.

Even the European Commission has reservations about the German Treaty restrictions, but has approved the current SH law providing the fair, equitable and non-discriminatory regulation and licensing of online gambling companies.

According to the latest news, Schleswig Holstein's rulers are pushing for a late August reading of approval and repealing legislative acts aimed at changing the status quo.