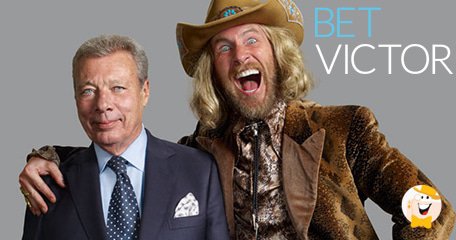 Paul Kaye and Victor Chandler together in the TV ad

The latest ad by BetVictor involves interesting characters – the group’s chairman, Victor Chandler, and British comedian Paul Kaye who interact with each other throughout the campaign, created by the VCCP agency.

There will be a whole series of comical ads, whose theme is: "Nothing should get in your way”. In this one, Chandler tries to persuade an excitable punter called 'Maurice', played by Kaye, to stop bothering him with crazy betting deals and simply visit BetVictor to get the best odds.

The campaign, which will go live this week, will be present in print, online and on TV with two 20-second TV ads that introduce the company's football and casino offerings.