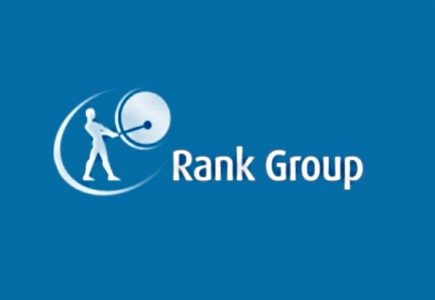 This week, the Office of Fair Trading referred the Rank plc bid for the Gala Coral group to the UK Competition Commission for further scrutiny, due to concerns that the merger will substantially reduce competition in the British casino sector, because Rank and Gala Coral are two of the three major casino operators in the UK.

In response to this move, Rank stated that it is considering “the implications of the decision and will make a further announcement in due course.”

Further concern was expressed by OFT senior director, Ali Nikpay, who said: "This merger would represent a major consolidation which could be expected to reduce competition, both locally and nationally. The high barriers to entry and expansion in the casino sector mean the loss of competition could potentially be irreversible.

"As such, we believe it is appropriate that the Competition Commission reviews this merger in detail to ensure that the interests of consumers are protected."

It has been reported in the media that instead of reference to the Competition Commission, Rank offered to provide undertakings, including the divestment of casinos in a number of local areas.

A report by the Competition Commission is expected to be finished by February 3.
General Gambling News Gambling Law & Society News Back to articles