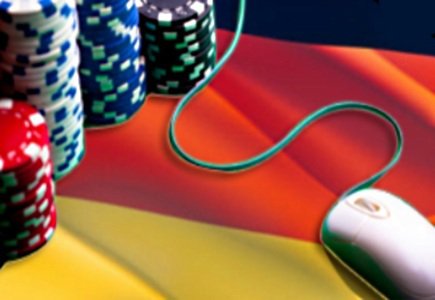 No action yet on banning the issue of licences

German province Schleswig Holstein's government was very cautious this week as parliament started the legislative process in order to end in the repeal of its liberal online gambling licensing law. The expected moratorium on the issue of new licenses or possibility of suspending those already issued, did not materialise.

Instead, a statement to parliamentarians proposed that it should be at least temporarily passed to the European Commission, which under EU law must be given the opportunity to consider and comment on new draft legislation.

As Andreas Breitner, Interior Minister advised, the repealing measure and further steps to return Schleswig Holstein to the restrictive German Treaty on gambling could only be implemented once the EC requirement was completed. So within a timeframe of three months nothing can happen between this week's first reading of the bill and the second reading.

It also means that the current law in force must stand, and that that the Schleswig Holstein government can still be required to consider licence applications. Breitner explained that pending EC input remains bound by existing law, which means that additional licences can still be granted.

"Gambling operators are legally entitled to receive a licence, as long as the relevant criteria are fulfilled. It also means that any licences that have already been granted [at last report there are seven] remain valid for the specified period,” said Breitner.

The licence duration period is six years, and there are around 30 licence applications still on hold, creating a potentially commercial legal problem for the province if it does finally repeal its current gambling law.

Litigation from impacted companies must be expected if the repeal measure goes through as opposition politicians have already warned the government, and there is still strong opposition from some parties to re-joining the German Treaty.
General Gambling News Gambling Law & Society News Back to articles