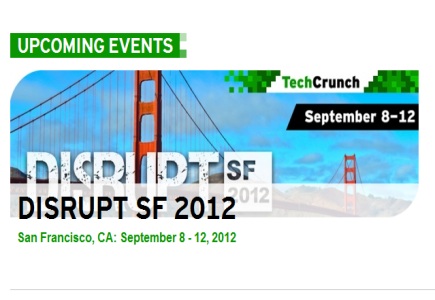 This week, Facebook founder and owner Mark Zuckeberg addressed delegates at the TechCrunch Disrupt conference in San Francisco, where he spoke openly about mobile sector and the mistakes his company has made.

In his opinion, Facebook possibly lost two years devoted to developing mobile internet technology instead of going with native iOS apps. He also expressed belief that mobile will surpass the Web in terms of producing advertising revenues, adding that his company made a mistake focusing on HTML5.

Referring to this, he said everything’s been corrected, especially thanks to Facebook's iOS native app, which he claims is generating twice as many feed stories, and is a sector the company is relying on.

Mobile expansion appears imminent, based on his statement, in which he says that 5 billion users globally and counting make mobile a massive future potential in terms of advertising, generating traffic and increasing visit frequency.

Regarding the Facebook IPO and the decline in the share price since its arrival on the market, Zuckeberg was realistic, saying that although this was disappointing, the company is "fundamentally good", trying to take a long term view in generating value for investors, and adding attractive enhancements for users – again, with mobile being the crucial one among them.

He also mentioned Zynga in his address, saying it is a strong company with massive user support despite its unfortunate decline on the stock market.
General Gambling News Gambling Law & Society News Back to articles