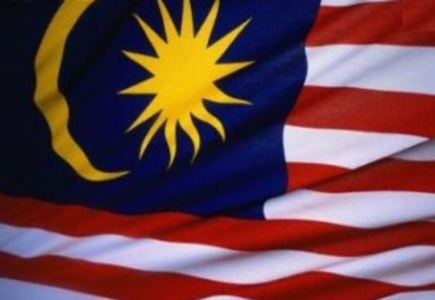 An announcement came from the authorities in the Malaysian district of Kota Setar in Kedah that they have boosted their anti-online gambling drive, seizing 4 194 computers that were installed with gambling software between January and August of this year.

The number is triple that achieved the year before, and it was specified by district police chief ACP Adzaman Mohd Jan that the authorities have "made great strides in combating online gambling".

In what may appear as an unnecessary display of power, authorities demolished 812 computers using an excavator at a land fill site in Jabi, Alor Star City.

Providing some more details about the actions, Adzaman said 708 operations were conducted on illegal gambling dens during the period, which represents a significant boost compared to the 204 raids last year. Also, he said that in the past 18 months, 195 online gambling cases were resolved.

The Section 4B of the Common Gaming House Act proscribes severe measures against those found guilty - a RM10 000 (US$3 255) fine for each computer seized or five years' jail. For operators of online gambling dens, the entertainment enactment proscribes a RM50 000 (US$16 277) fine or five years' jail upon conviction.
General Gambling News Gambling Law & Society News Back to articles