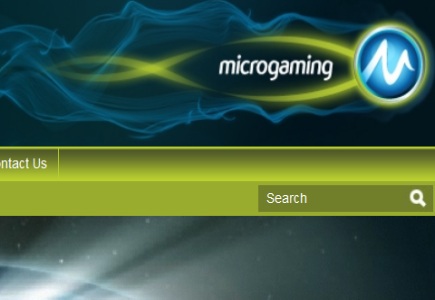 Three new games will be released by online games developer Microgaming in October, all three being video slots with different themes and numerous features.

The first two that will go live on Microgaming's Flash and Viper platforms are "Twisted Circus", a five-reel, 243 Ways to Win Video Slot that involves characters such as fire eaters, snake charmers, a Bearded Lady, a musical monkey and flamboyant Ringmaster, as well as wilds, scatters, free spins, multipliers and a bonus round; and "Phantom Cash", a five-reel, 25-line Video Slot that features ghosts ‘n ghouls chase with the famous Victorian ghost hunter duo Thurmingham and Carstairs.

The third game in the October portfolio booster is "The Joy of Six", played on five reels and 30 paylines. It lets players compete with one another in a vibrant and colourful casino environment where they can enjoy a game of craps. The game, which will be available on Microgaming’s Flash platform has a free games bonus feature, as well as a gamble feature in which players can double or quadruple their winnings.
Casino Games Casino Software Back to articles