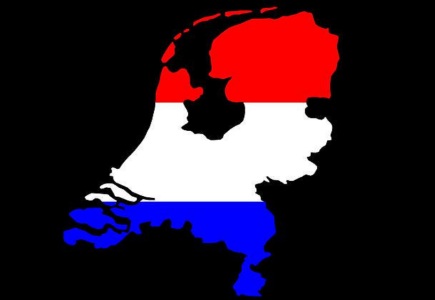 The recently formed Netherlands Kansspelautoriteit (KSA) made an announcement this week that it is progressing with fight against illegal online gambling in the country and that a call sent to some 40 operators in June this year to halt their offering to Dutch consumers has been fruitful – reportedly, over half of those withdrew (or are about to do so) and stopped their advertising on the market.

These comprise some 60 - 80 percent of the market, said the authority, adding that they will be viewed favourably if the country introduces a formal licensing regime, while those who neglected its warning will be pursued using different measures, such as cease and desist orders and/or a fine amounting to Euro 780 000 or more.

It was also specified that .nl domains will have to pay a fine of 10 percent of their estimated revenue.

According to Paul Tang, the KSA Executive Board member, "They will certainly not escape our attention. We will pursue illegal providers and make it as difficult as possible."
General Gambling News Gambling Law & Society News Back to articles