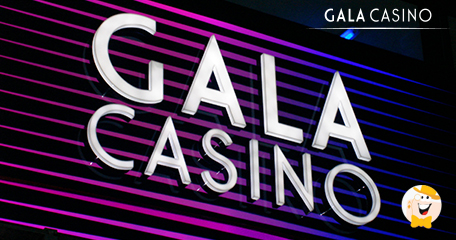 Rank’s deal to acquire Gala Casinos is still a possibility after the £205 million offer was referred to competition authorities.

The merger would place Rank’s Genting as the UK's largest chain of casinos giving their Grosvenor division a total of 57 sites.

Back in August, the Office of Fair Trading (OFT) revealed the plans to the Competition Commission while Rank continued negotiations with regard to changes made to terms after the referral.

Rank revealed first quarter figures indicating a rise in sales across their brands.

Rank has plans to convert a Portsmouth Grosvenor Casino to the G Casino format and a new G Casino opening in Reading during the third quarter is in the works.

Rank was willing to put down £182.5 million for Gala casinos, with the remainder to be paid in installments until 2015 once specific conditions are met.

A report on the merger is expected by February 3, 2012 from the Competition Commission. This is crucial as they can opt to stop the deal dead in its tracks.