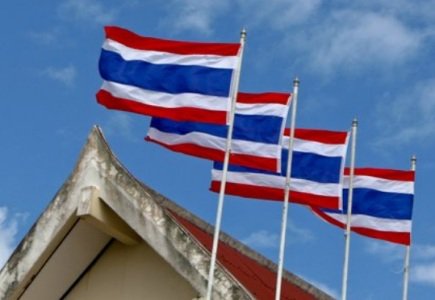 Thai police and the Department of Special Investigation (DSI) have tracked down this week a series of Cambodian online gambling websites funded by two groups of investors in Thailand, and already taken action against the operators.

Tarit Pengdit, DSI Chief, said that the department had established clear links between the gambling websites based in Cambodia and the investors based in Thailand - they raided three Thai houses and seized several computers and other equipment used for administering the websites.

Col Surasak Na Lampang, who headed the investigation, said that one group of investors is based in Bangkok's western region, and operates 15 websites. They had opened 75 bank accounts in Thailand and were receiving about 4,000,000 baht (around GBP 81,000) per day. The websites had an average of 1,160 gamblers online each day.

As for the second group of investors, Col Surasak said they were from the Northeast region of Thailand, and operated seven websites making over 800 million baht a year.

According to Col Surasak the police had frozen 103 of investors' bank accounts holding a total of eight million baht.
General Gambling News Gambling Law & Society News Back to articles