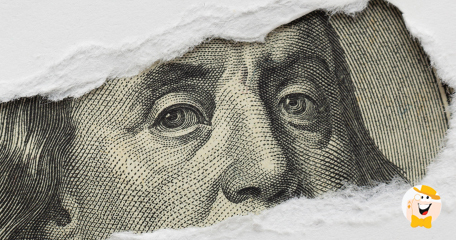 Chicago has been fighting for a while to get an original land-based casino. The city has been hesitating on the casino project due to high tax obligations. Chicago Mayor, Lori Lightfoot, recently proposed an Act which will introduce lighter taxes to a future casino operator. The official voting has been organized on Thursday, but the city will still wait on the casino launch.

Chicago lawmakers have just approved a gambling bill which strengthens checks on casino and sports betting licenses. Lightfoot didn't get approval for the casino launch and the project is still uncertain. The next voting session on the land-based venue is scheduled for January and the mayor hopes to receive support. Lightfoot said:

“While we are disappointed that a much-needed fix to the gaming bill won’t be made during this compressed veto session, the Chicago casino is still very much in the sightline thanks to the progress we’ve made with our state partners. I am looking forward to continuing our conversations about advancing the casino starting in January.”

Illinois governor, J.R Pritzker supports the Chicago project while it expects significant revenues from the venue. On this occasion, Pritzker’s office released the statement:

“The General Assembly made important technical changes that were needed to ensure the smooth operations of the gaming legislation, but work remains to make sure the Chicago casino opens. The governor is committed to continuing to work with the city and other stakeholders to finalize this important element.“

“I am working with the mayor’s office to try to figure out what we can do to get over the goal line. There were several sideline issues — some not even gambling related — among the House caucus, which stalled support.“

“We took a leap of faith, but this body, as somebody said, needs to stop the regionalism and take a leap of faith that will allow Chicago to move forward appropriately and responsibly with a casino that will fund the projects that are going to be built all over this state.”

According to the provisions of the new Bill, Chicago will introduce an innovative graduated tax system with a higher tax compared to the present situation. However, the Bill states that only a small percentage will go to the state and significantly bigger part will stay in the city's hands. As a reminder, the original casino proposal predicted a 72% effective tax on the casino venue, which was unacceptable for local officials.

Comment: It seems that Chicago has serious problems with the launch of the original casino...hope to see positive decision...

Meta description: Chicago casino plan has been canceled once again after the Bill failed to receive lawmakers' support this past Thursday. See the full article for details...

It seems that Chicago has serious problems with the launch of the original casino...hope to see positive decision...