The Most Friendly Promotions Found in Land-based Casinos 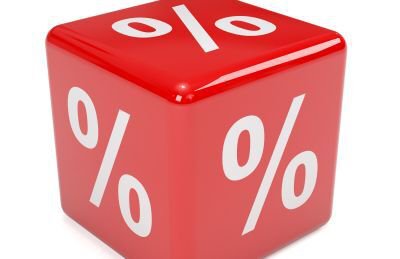 Combining Promotions and What to Play

In the first Article of this two-part series, we discussed the fundamentals of exactly what Free Play is in Brick & Mortar casinos. We also did a little bit of Math to investigate how one might be able to locate and take advantage of Free Play offers that exceed the Expected Los of the coin-in required to generate said offers. In this Article, we're going to touch upon a few specifics related to the subject, but we're going to do it in a very general way because these will involve potential plays that often warrant their own Articles (and Math!) individually.

Beyond a shadow of a doubt, a 100% Loss Rebate is the most player-friendly Promotion that can actually be found reasonably frequently (if you're willing to travel) in Land-Based casinos. It is virtually impossible to fail to play a Loss Rebate at some sort of advantage because any amount lost (usually on the first day you sign up for a Player's Club card) will be returned to you in Free Play. Winning on a Loss Rebate Promotion generally ends up being doubly good because, if you have played a lot of coin-in, you will generally receive the offers that such amount of coin-in would otherwise usually get you at that particular casino even though you were playing on the Loss Rebate day.

Unfortunately I am not at liberty to discuss it, but there are some casinos out there in which it would be all-but-impossible to not WIN money overall on a Loss Rebate Promotion. If you put enough thought into it, you should be able to figure out how that can be done. For the time being however, the best way to take advantage of a Loss Rebate is to play with as much Variance (read: Huge Bets) as you possibly can and, in the event that you lose, grind out the Free Play on something like Video Poker or Video Blackjack on as small of bets as you can possibly stand. You might be asking, "Why does that work," and I will be happy to explain:

In the event that a casino has a, "Bubble Craps," machine, such machine is generally excluded from Loss Rebate Promotions. For the sake of an example, however, we're going to pretend that it is not excluded and that Free Play can also be used on it. Imagine that you have a $500 Loss Rebate and the Maximum bet on the Bubble Craps game is $500 while the minimum is $3. The Pass Line bet on Craps is the simplest bet that you can make and it has a .4929 probability of winning and a .5071 probability of losing which results in a House Edge of 1.41%. 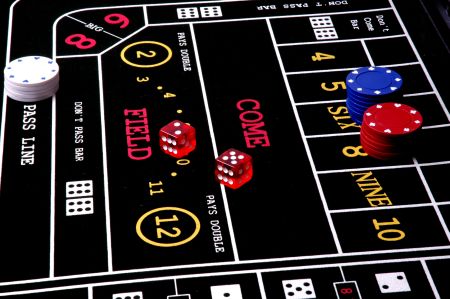 Where the advantage on a Loss Rebate comes from is that you actually get to take a $500 shot without the possibility of actually losing $500. How you are going to accomplish that is by making one $500 bet on the first go, but if you lose and get the Rebate, you would play the Rebate off by making one $5 bet followed by 165 $3 bets. Once again, you are Expected to ultimately lose $7.05 of the $500 you would get in Free Play for the Loss Rebate, so as a result, you will enjoy the same probability of winning $500 with the $500 bet, but effectively (in terms of Expectation) only have the probability of losing apply to your ACTUAL Expected Loss of $7.05 in the event that the big $500 bet does not win:

How this relates to Free Play is that, with most Loss Rebates, you're not going to be able to play Bubble Craps. Generally speaking, you might be required to play a Video Poker game, or in some cases, you might be relegated to playing Slots or Video Keno. While it is still the best strategy (well, second-best, but I can't discuss the best) to bet as much as possible, most people are not going to have the testicular fortitude to do that. In those cases, they will still enjoy getting any lost monies back in the form of Free Play, but as an added benefit, since they are only effectively risking a small fraction of what they are initially losing, they will also have the ability to perhaps generate more coin-in than they otherwise would. As a result, they are going to get stronger Free Play offers than they otherwise might in the event that they do win.

With respect to other types of Promotions, it is generally going to be fairly obvious when you should opt to use your Free Play in a casino. Spin to Win promotions (generally for earning x number of Slot Points in one day) are obviously a useful tool to combine with a day that you are going to be using Free Play anyway in the event that this is a casino in which you intend to continue being a player. If not, then it really doesn't matter much. 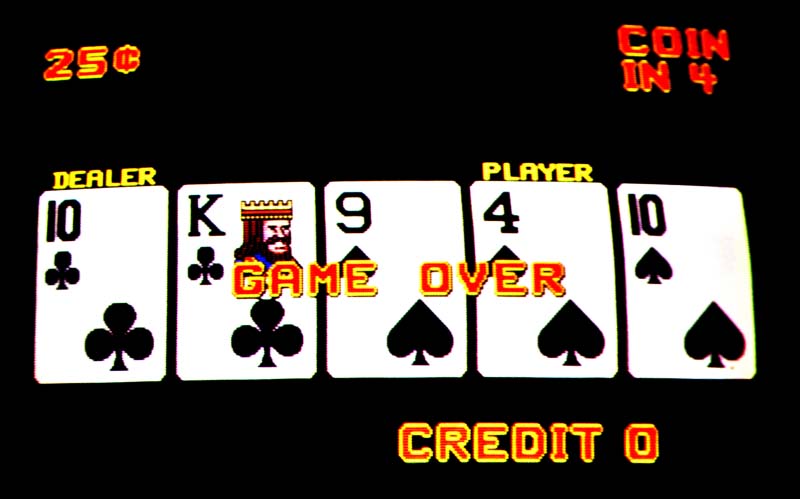 Imagine that you usually put through $2,000 worth of action in a given visit on Video Poker and the best available game is 9/5 Jacks or Better which has an Expected Return of 98.45%: Your Expected Loss on that game is $31, however, if you receive offers of $30 Free Play for each time that you are visiting, based on that action, then your effective Expected Loss is only $1.00.

If your casino has something as simple as a relatively harmless Spin & Win Promotion for which the $2,000 coin-in would result in you getting the requisite amount of slot points to play the promotion, even if the guaranteed minimum win is as low as $5.00, you will be playing the Jacks or Better game with some sort of advantage that day. In most cases, there will be a better promotion of which you can take advantage, but this gives you a general idea of how to approach the question.

Ultimately, the Optimal use of Free Play is going to come down to what your goals are at a particular casino, and perhaps most importantly, whether or not it is a place that you intend to continue playing. If it is your, "Home," casino, for example, then it is generally a bad idea to go in and use your Free Play then leave without playing anything else as such action reduces your average daily theoretical loss (ADT) which is a metric by which Free Play offers are generally determined. Even one such incident can sufficiently reduce your theoretical to such an extent that you end up in a lower category.