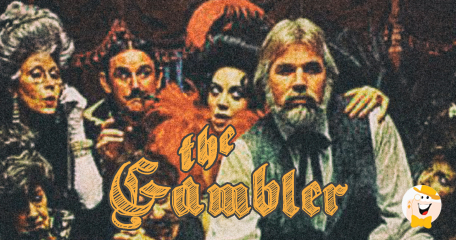 If you are one of the millions of country western fans who grew up with Kenny Rogers, you are probably saddened by the news of his retirement.

Rogers, who will shortly turn 80, has health problems. Although no official word has been given about his physical condition, he reportedly is battling cancer.

A native of Houston, Texas, Rogers was the fourth of eight children. His father was a carpenter.

His lengthy career as a vocalist has included jazz, pop music and country. His raspy voice has recorded many hits including, 'Ruby, Don't Take Your Love to Town,' 'Coward of the Country' and 'The Gambler.'

He has teamed up with Dottie West and Dolly Parton, had a successful band called Kenny Rogers and the First Edition, and even built a well known sprint car that was featured on television.

Rogers had starred in several movies, including movies made for television. He has also produced a number of television commercials.

Although I have met and interviewed many country western stars, Rogers was not one of them, and that is to my regret. I have always admired his music. 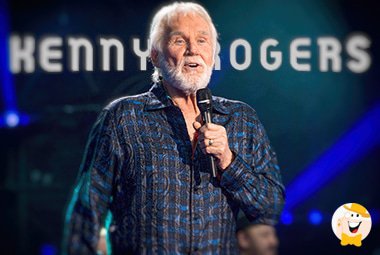 Rogers was in his final farewell tour called appropriately 'The Gambler' when he decided to call it quits. He thanked his fans around the world for the success they gave him and apologized for not finishing the tour. During his professional career, he sold over 130 million records.

In announcing his retirement, he paid tribute to Dottie West, saying when she sang a love song, she made you believe the words.

You were special,Kenny. Thanks for the music.

“During his professional career, he sold over 130 million records”

Kenny Rogers sang many types of music, including jazz, and was successful in all his fields. Thanks for the comment.

I suppose the height of Kenny Rogers career must have been at some point in the late seventies or perhaps the early eighties. I certainly remember listening to the gambler (and the other hit songs he made that you mention) on the radio as a teenager in Boston. You did not have to be a country and western music fan to hear...

I suppose the height of Kenny Rogers career must have been at some point in the late seventies or perhaps the early eighties. I certainly remember listening to the gambler (and the other hit songs he made that you mention) on the radio as a teenager in Boston. You did not have to be a country and western music fan to hear and appreciate these tunes as they were crossover hits that got a lot of play on all the pop stations back then. I believe Mr. Rogers was also very visible in other forms of media when he was at the peak of his popularity. I vaguely remember seeing him on television a lot and sort remember he was in films as well. It is too bad he is in ill health, but that happens to the best of us when we get on in years.

We have a great graphic arts department that digs up these photos. Sorry I can't answer your question on where and when the photo was taken. Thanks for the feedback, Jade.

Hey Geno, I haven't seen Kenny Rogers in a long time, so I really did appreciate the picture that was added to your story. I don't know if this is possible, but in some cases, like this picture of Kenny Rogers in your story, could they add someplace, maybe at the bottom of the picture, where the picture came from and when it was taken, so we'd have a better idea about him and how he's doing? He looks good! Looks like he's lost some weight, but if he has cancer, that would be understandable. I heard that he was retiring on the news, a few days ago, but they didn't give much more information than that. Thanks for the update Geno.........

Joe Pizza, one of my poker playing buddies, took exception to one line in 'The Gambler' that goes 'you never count your money til the deal is done.' Joe points out he always knows how much money he has and that it often has an effect on the way he plans.