A Magical Formula to Save Casinos 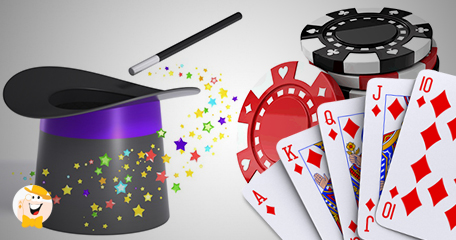 The recent closing of four major gambling casinos in Atlantic City is a sad story for the gaming industry. It's especially sad because it didn't have to happen.

Other casinos are closing as well in Las Vegas, Gulfport, Tunica and Reno. Casino executives are stunned by this turn of events. They didn't think it could happen. Gambling is such a nationwide -- even worldwide -- passion that they thought the Golden Goose would continue to lay eggs forever.

Now I am a journalist as well as a poker player and gambler. I shoot dice, play the horses, and play in poker tournaments. I have traveled around the United States and Caribbean to play in casinos in many parts of North America. And I can tell you with the utmost assurance those Atlantic City casinos did not have to close.

First, let's face the problem. Donald Trump's Taj Mahal and the three other Atlantic City casinos shut their doors because of a loss of customers and gambling revenue t nearby states like Pennsylvania. Other states like Pennsylvania grew tired of watching all that gambling revenue disappear across state lines, so they decided to do something about it. 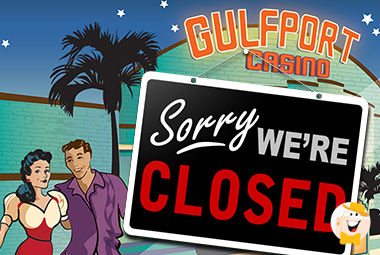 They built and expanded their own casinos.

They made their slot machines more generous and added poker rooms and sports betting services.

They upgraded their perks and gave their customers free money to bring them through those swinging doors.

While the Atlantic City casino management was just sitting on their hands and waiting for the customers to come, Pennsylvania and other states went after them. They shared some of their revenues with customers and it paid off.

Of course, the unions didn't help the Atlantic City situation. The unions made greedy demands for more benefits when Trump's Taj Mahal was struggling to stay alive. It's little wonder the casino management just threw in the towel and shut its doors. The patient, meaning the casino, was losing blood faster than the emergency room physicians could replace it.

The Atlantic City casinos that shut down could re-open their doors by doing what Downstream Casino in Quapaw, OK. did several years ago: use buses to transport customers from cities within a 100-mile radius of the casino.

While Downstream did not purchase its own buses, it uses the service of bus tour operators in Springfield and Branson, MO. Customers pay around $15 for a round-trip to the casino and get $15 or more back to spend on the slot machines. They even receive a free buffet.  It's called something for something. 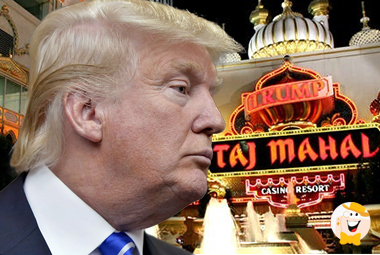 If the Atlantic City casinos would get together and pool their resources, they could set up a bus line to transport customers from Philadelphia, Newark and as far away as Pittsburgh, offering the same kind of perks to them.

It will take money, but it can be accomplished.  Downstream Casino is reaping in the profits because of their bus program. With the high cost of gas and all the traffic on the highways, people simply don't want to drive all that distance. They'd rather leave the driving to someone else.

There are hundreds of communities in New Jersey, Pennsylvania, Ohio and West Virginia where buses could schedule regular pickup points. Once the word gets out and if the prices are right, I guarantee you there will be people there waiting to climb aboard.

At Downstream, the buses travel just under 100 miles from Branson. They stop in Springfield which is 70 miles from Quapaw which lies just 10 miles east of Joplin. The passengers often play Bingo on board and they gamble in the casino for anywhere from six to eight hours before returning home.

In the movie 'Field of Dreams,' one of the characters says, 'Build it and they will come.' Well, Atlantic City built the casinos and for a long while the people came. Now it's time for casino management to get rid of some of their greed and give something back to the public if they want to survive in an ever competitive world.