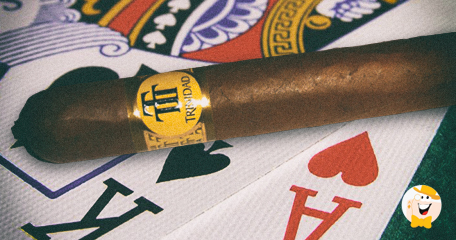 It is no secret that some gamblers -- maybe even a lot of gamblers -- play for big money while in an altered state.

Some are drinkers, some are smokers, and some use pills. There are some who use a combination including cocaine to make themselves feel superior to their opposition. The late Stu Ungar was one of that breed and it eventually cost him his life.

After 40 years of playing poker and blackjack, I have mixed feelings about playing in an altered state.

I have played well and won money while drinking, and I have played poorly and lost after too many rum-Cokes or glasses of wine.

Most of the top pros don't drink or smoke or use the white powder. But there are some who do. It can definitely change your perception and the way you play. 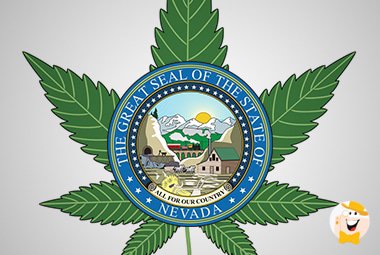 Nevada is gearing up for legal marijuana. Even as I write this, regulations are being worked out to determine how the herb will be packaged and sold. Just like legalized marijuana made an impact on Amsterdam and other places where people can buy it legally, it has had an effect on people.

While I happen to be a proponent of the herb after discovering its values in the Caribbean, I don't really know what effect it would have on a player's decisions in a cash game or tournament.

I worked on a newspaper with a sports editor who thought cocaine was the greatest thing he had ever discovered. Joey was a brilliant sports editor and writer. Like a lot of people, he didn't realize what cocaine was doing to him, his relationships, and his work. The last I heard about him was that his girl friend had left him, and he had lost his job.

Bill Smith was a heavy drinker who won the World Series of Poker. He drank every day of his life. One top Las Vegas poker pro who played against him said, 'When Bill had just a little to drink, he was unbeatable. He could read you like a book and he won pot after pot.

'But when he really got into his cups, his game changed and he made horrible decisions. That was when he could be beat.' 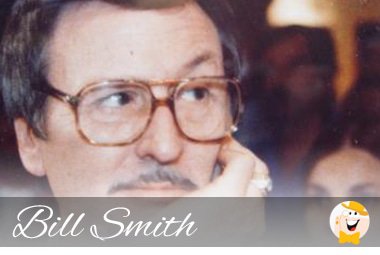 I can relate to those words.

During my Hemingway years as a journalist, I often played poker under the influence of alcohol. Most of the reporters and editors I knew were drinkers. We had our favorite bars we 'retired' to after work and it affected marriages, relationships, family and friends.

Drinking empowered me, I thought. And I had some big winning sessions while drinking. I won a major poker tournament and barely found my way back to my motel room in Las Vegas one memorable evening. I had thousands of dollars in my pocket. When I woke up the next morning by inches because of a wine hangover, I noticed the door to the bathroom that I shared with the guy in the next room was wide open.

Horrified, I looked for my money -- and couldn't find it.

I began tearing up the room searching for my cash. Finally I looked beneath my hat, a black Stetson. There it was. I had hidden it under the hat. That day I moved out of the motel into a more expensive place where I had my own bathroom.

Studies need to be done on marijuana to show the effects of THC on the brain. I plan to read the results of those studies. And if you are a smoker, you should definitely do the same.

“play for big money while in an altered state”

Jade is probably right, but I have had mixed results after smoking the herb. It certainly makes me more social and I enjoy talking with the other players. I think it depends on the moment and what is going on in a person's life. Thanks for the email.

I can't imagine any good coming from smoking marijuana before any task that requires brainpower! I haven't smoked the stuff in years, but I remember those days, well, at least I think I do. See what I mean ha ha ha.......