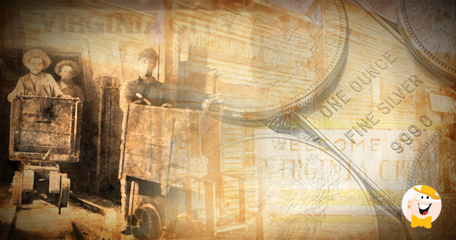 Ghost towns are full of spirits, the past, memories and dreams. Virginia City, NV. is a perfect example of what I am talking about.

Located just 26 miles south of Reno, this city once had a booming population of 25,000 residents. Today less than 1,000 people live there permanently, although you wouldn't know it by the number of folks you see walking the wooden sidewalks during the day.

More than two million tourists visit this colorful part of the American West each year. The city where Samuel Clements once worked as a reporter for the Territorial Enterprise newspaper was declared a National Historic District landmark in 1966 and it richly deserves the title.

Although the historic bars have slot machines, there isn't much gambling that goes on daily in Virginia City. Gamblers travel to Reno or Carson City, the state capital, to do that. They go to Virginia City to experience shadows, silver and gold and to drink in the past of a bygone era.

I have been to Virginia City twice; once I went there with a Phoenix physician and his wife. They owned a private four-passenger plane and we flew to Reno from Deer Valley Airport before renting a car and driving to Virginia City for the annual camel and ostrich races. 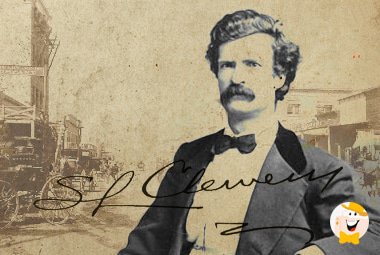 That's right. They race camels and ostriches in Virginia City and they are a blast.

I was given a ride on a camel. It's the first and last time I will ever sit on one of the ugly beasts. Although you hold onto a rope, you cannot control a camel. The animal goes where it wants to go. In my case, the camel carried me to the red light district where the Madam and her girls gleefully welcomed me with a drink and a piece of cheesecake. I just waited there until the camel owner came hurrying down the trail to bring his camel back to the corral.

Virginia City has been the home of artists, writers, sculptors, poets and hippies. The entire city covers less than 600 acres. It sits on the sloping side of Mt. Davidson. Beneath the ghost town are shafts from many mines where gold, silver and other minerals were removed over the past 150 years.

The Comstock Lode, the richest silver mine in North America, was discovered in 1859. Gold was found on nearby Gold Hill and the federal government purchased all the gold and silver that could be produced to make currency.

Clements joined the staff of the Territorial Enterprise in 1862 and stayed there two years, writing humorous and sometimes outrageous stories about the residents. Once he had to leave the city for a short period when a rival editor challenged him to a duel over a story he had written. Clements may have been a clever writer, but he was apparently a poor shot so he decided discretion was the better part of valor. He didn't return until the editor's rage had subsided.

Virginia City is filled with historical homes, museums, old schools, churches and landmarks. One museum contains the printing equipment and Clements' typewriter from the Territorial Enterprise.

As you walk along the creaky wooden sidewalk, you will pass bars like the Bucket of Blood Saloon, the Red Dog Saloon and other colorful places where cowboys, gamblers, politicians and prostitutes once cavorted. You'll find bullet holes in walls and ceilings and the bartenders and waitresses are filled with stories to tell any interested listener. 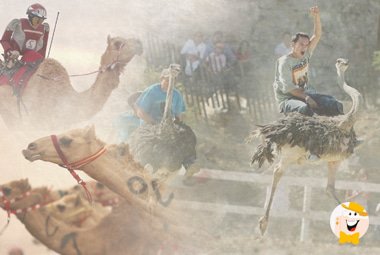 Between 1859 and 1875, Virginia City was heavily damaged by several fires that were so intense they melted the steel wheels of railroad cars. The fires even extended into the mine shafts and left over 2,000 people homeless.

The city's enterprising population went to work and rebuilt Virginia City within months. Tombstone, Arizona isn't the only town too tough to die.

Clements was mugged and robbed in 1866 when a couple of scoundrels stole his gold watch and money. He recovered the watch and wrote about his experiences in 'Roughing It,' a book that is still finding readers a century and a half later.

Is Virginia City worth a visit? You bet your sweet bippie it is. You can ride on trolley tours, take a horse-drawn wagon to the historic spots, go on walking tours through the mines, or watch staged gunfights along the streets of a ghost town where shadows, silver and gold will always stay alive in the minds of dreamers.

“The city where Samuel Clements once worked as a reporter”

Again, this website's graphic artists amaze and delight me with their illustrations. My heartfelt thanks, folks. You're the best.