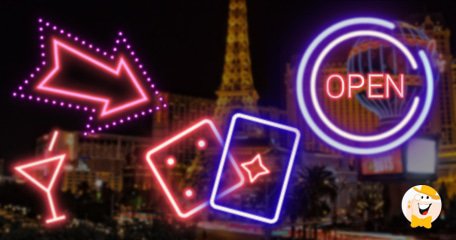 The night had been good to me. I was playing limit $8-16 Omaha High-Low against two Asian women who seemed to enjoy raising every pot to the maximum and letting the spoils fall to the lucky. Since my luck was running good, I didn't mind it in the least.

''Raise,' said Lucy, smiling. The jewelry danced on her fingers. 'Call me if you don't like money.'

Rose, her Taiwanese girl friend, shoved chips into the middle of the table. 'I raise. Call me if you want to go hungry.' The girls laughed. I smiled as I called the re-raise.

The game went on and on, and when I left the casino, the sun was rising above the mountains. I cashed in for about $1,400 and yawned as I headed for the parking lot. A bed would feel good after all that mental stress.

A boy and a woman stood on the edge of the parking lot. He was about nine and the woman was in her late 20s. She wasn't smiling. She just stood there next to the boy, rubbing his shoulder. 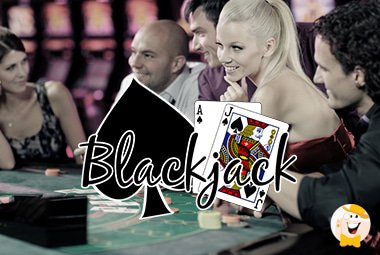 'Have you seen my Dad?' the boy said.

The woman smiled. It was a tired smile, one I had seen too many times. I knew what it meant.

'Blackjack,' she said. 'And he doesn't play it very good. We're supposed to be on the road on the way to Tucson, but I can't talk him out of the casino.'

She glanced at her watch. 'He's got a new job and is supposed to start on Monday. But if I don't get him out of here...' Her voice broke. She was crying.

'No problem, Ma'am,' I said. 'I understand. Why don't you lead me into the casino and let's have a chat with your husband.'

She sized me up. Then she took the boy by the hand and headed for the casino.

I passed Ray, the security guard. A couple of floor men from the poker room came my way and nodded.

The casino was pretty well emptied at 6 a.m. There sitting alone at a table was a dejected looking man wearing a baseball cap facing backward. Like his life, I thought.

The woman walked up to the man. He barely looked at her before folding his busted hand. 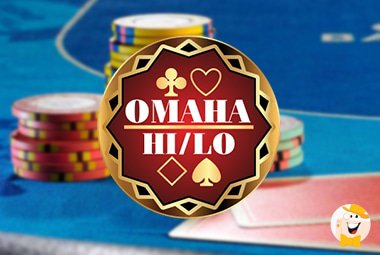 He waved her off. 'Honey, I know. I know we should be on the road. Just give me a few more minutes.'

I interjected. 'Excuse me for interfering, but do you have enough money to make it back to Tucson?'

He reached into his pocket and took out a crumpled $20 bill. 'I do if this will make it.'

I reached into my pocket. 'That might not be enough to cover breakfast for you and your family,' I said. I pulled out a $100 bill and handed it to his wife. 'There's your get-out-of-Vegas free ticket. I would advise you to take advantage of it.'

He glanced at his hand -- a hard 16. Then he called for a hit. The female dealer tossed him a jack, busting him.

As they headed for the door, he suddenly turned and asked me my name. I told him.

'Anybody who says Las Vegas doesn't have friendly people is wrong,' he said. They walked through the revolving doors into the early morning sunlight.

Wow, it is a touching story. The description of the events feels like a movie :) Great.

That's a sad story Geno! In my experience, most people have at least one rule they follow when they go to a casino, whether it is a land casino or online, to keep themselves in check, keep them from losing their shirt, etc........ Some people take only a certain amount of money or they only stay a certain amount of time....

That's a sad story Geno! In my experience, most people have at least one rule they follow when they go to a casino, whether it is a land casino or online, to keep themselves in check, keep them from losing their shirt, etc........ Some people take only a certain amount of money or they only stay a certain amount of time. Others have a certain amount they put in a slot machine and if they lose it that move on to another machine. I remember reading that even you have rules you follow when you play poker. What I guess I'm trying to say is, I don't think this guy has any rules for gambling and that is a dangerous situation because he was out of control. If he did have any rules at all, he had abandoned them very early on. That guy was probably thinking that his luck would change and it didn't, but his wife's luck did! She ran into you! I'd bet he was thankful, grateful and most likely embarrassed, even a bit humiliated, but he left with his wife and thanked you for the gracious gift! I know why you tell this kind of story and it's not to brag, but to inspire! I believe it will inspire many, after all, it's just money............... Wink!

That was really generous of you. Well done, Geno! Hopefully, that man will think of you next time he starts losing his money and he will stop playing immediately, so that he never makes the same mistake again.