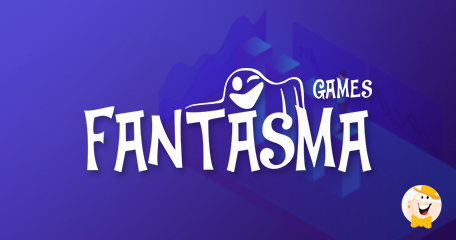 Fantasma Games, a dedicated provider of casino slots, has just unveiled its financial results with gross gaming revenue marking a staggering increase of 314% year on year during the 2nd quarter.

More About the Recent Figures

Fantasma Games also produced EBITDA of MSEK 1.1 and marked a good period of profitability for this quarter. At the same time, the first part of the year saw EBITDA at MSEK 0.6.

Fantasma Games has had a very busy period recently. It has just hired Fredrik Johansson as CEO thanks to the support of leading shareholders who believe he is the right person to lead the team and enhance the developer’s presence.

The company is focused on enhancing its foothold in the United States where it is already live via BetMGM. Its popular games Bounty Showdown and Wins of Nautilus Megaways are already accessible to customers in West Virginia, Michigan, and Pennsylvania and the company is ready to launch even more content.

Fantasma has also boosted its position in Canada, Italy, and United Kingdom where it has introduced exclusive games via leading brands such as Flutter Entertainment, Paddy Power, Sky Bet, PokerStars, and Betfair.

“What a quarter it has been for Fantasma Games. We have driven growth across all KPIs which is a testament to the popularity and performance of our games in regulated markets around the world.

“This growth has come from continuing to deliver slots that take the experience to the next level, but also through entering new markets and signing exclusivity agreements with power players in our core jurisdictions.”

Based on his words, this is an incredible start of a year that has big potential, and he and the rest of the squad look forward to the successful six months.

This is a great milestone for the company. I believe they will grow even more…