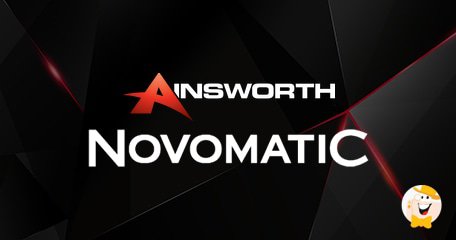 Successful software development company, Novomatic, has just announced they completed an acquisition of 52% of stakes in Australian gambling operator company, Ainsworth Game Technology (AGT). The majority of stakes was purchased for $359.4 million!

First approvals of this purchase came from Australia's and South America's jurisdictions, before the Nevada Gaming Commission gave the final green light. The acquisition also marked the end of Len Ainsworth’s role as the executive director of AGT. For the next 12 months he will remain with the company as a consultant.

Novomatic chairman, Harald Neumann, stated: “The compliance investigations carried out as part of this registration were extremely thorough; they included all corporate divisions of Novomatic AG. Our shares in Ainsworth are strategically very important for Novomatic; after all, the joint plan is to increase market share in the US to about 10% over the next five years. In the long-term, Novomatic may become the world market leader in the area of gaming.”

The company is currently one of the world's largest producers and operators in gaming technologies, with more than 24000 employers in their workforce. They were founded in 1980, by entrepreneur Johann F.Graf and now has branches in more than 50 countries. They export their cutting-edge gaming solutions to over 80 countries around the world.

“they completed an acquisition of 52% of stakes”