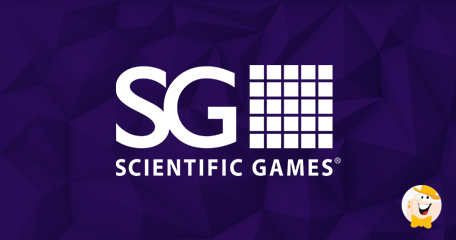 Scientific Games has announced that Santa Casa da Misericórdia de Lisboa (SCML) has chosen them as the exclusive supplier of instant games to players in Portugal.

The new, three-year contract has been signed between the iGaming giant and the charitable organization which is the national lottery and retail betting operator in Portugal.

SCML is ranked in the world’s top 20 performing global lotteries according to the La Fleur’s 2021 World Lottery Almanac.

They are the fourth biggest instant game operator in Europe, with their instant games representing circa $1.9 billion in annual retail sales. Scientific Games supplies the world-leading instant games to 48 European lotteries including Lotterie Nazionali in Italy, France’s Francaise des Jeux and UK’s National Lottery, which are all Top 20 global performers.

“We are pleased to award this new instant games contract to Scientific Games. Our long history with the company provides an excellent foundation to continue the responsible growth of SCML instant game entertainment to generate maximum funding benefitting our charitable causes.”

Scientific Games has already began providing SCML with instant games back in 1995 when the Portuguese national lottery first launched. The company has always played a big role in building the product to its global level of success of the decades.

“We are honored to be the primary instant game supplier to Europe’s top four performing lotteries and nine of the top 10 performers globally. Scientific Games is excited to expand our longtime, successful relationship with SCML in Portugal to continue the Lottery’s growth by offering exciting instant game entertainment to Portugese players while responsibly generating maximum proceeds for the Lottery’s charitable cause.”

Good job for Scientific Games. SCML is certainly one of the most serious players in the market and this new collaboration will only strengthen their position