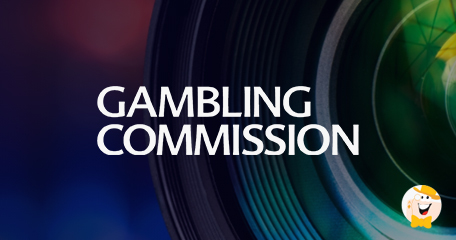 The United Kingdom Gambling Commission has announced that the regulatory body has prepared a package of strict measures and controls for players that play and gamble on online slot games.

These measures all include spin speeds limits and ban on features that speed up play or celebrate losses.

After a lengthy consultation with the public, stakeholders and players…

…the UKGC has decided that gambling operators will have to implement new, strict player control measures that will make casino games “less intensive” and safer by design, while handing players more control over their gambling.

The Commission has focused on online slots because its features tend to have features that increase gameplay intensity, also increasing player risk.

Slots have the highest average loss per player of all online gambling products.

Other UKGC changes include:

These new rules are a part of regulator’s comprehensive program for making gambling fairer and safer. It has also seen the introduction of new protections around online age and ID verification as well as improved interaction practices.

“To make online games safer we are introducing a ban on features that speed up play, or give the illusion of control over the outcome. We are also introducing a ban on auto-play, losses disguised as wins, and slot spin speeds faster than 2.5 seconds. The evidence shows that these features increase the risk of harm to customers.”

He added that this marks an important step for safer online gambling and that the regulator is determined to take new opportunities to make it so, should they arise.

“a package of strict measures and controls for players”

I think this is a great package, this is in the best interest of the players

Is it just me or is this a bit too much?

This is definitely an important step that will provide safer gambling. The new conditions will reduce the possibility of harm to players. I'm glad for that.

More power to them. The regulator that knows its job.

Great news, this package of strict measures will make players feel much safer.