UNRESOLVED: CryptoVegas does not want to pay the remaining winnings 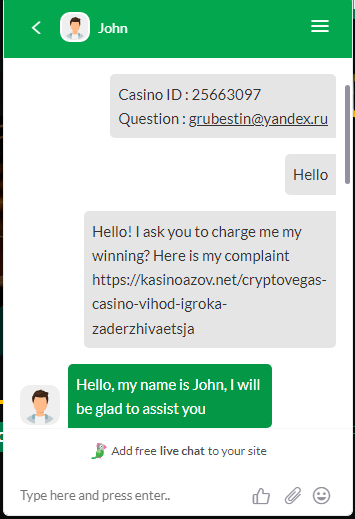 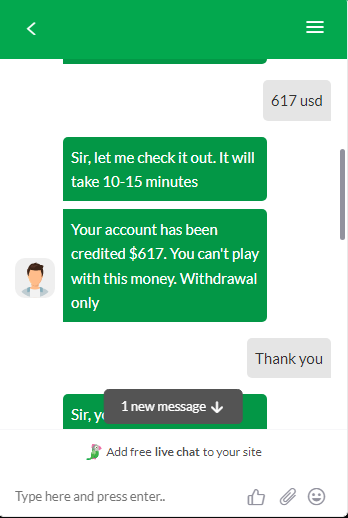 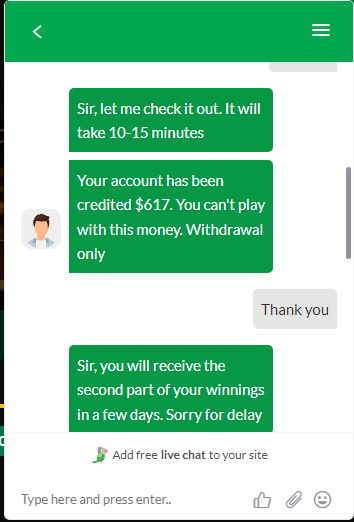 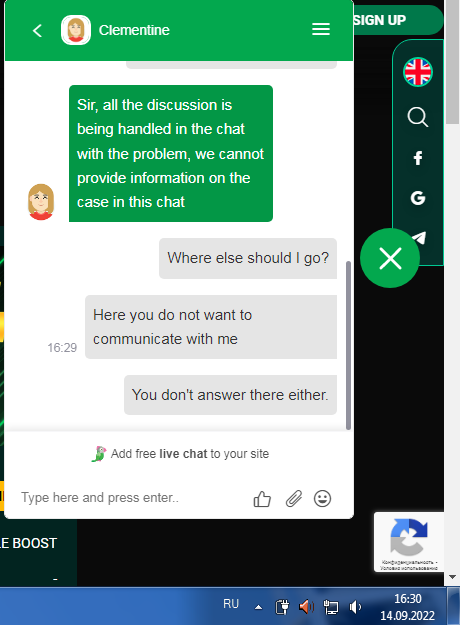 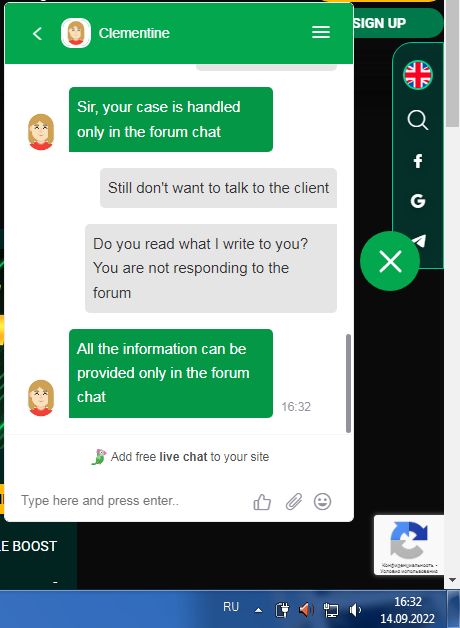 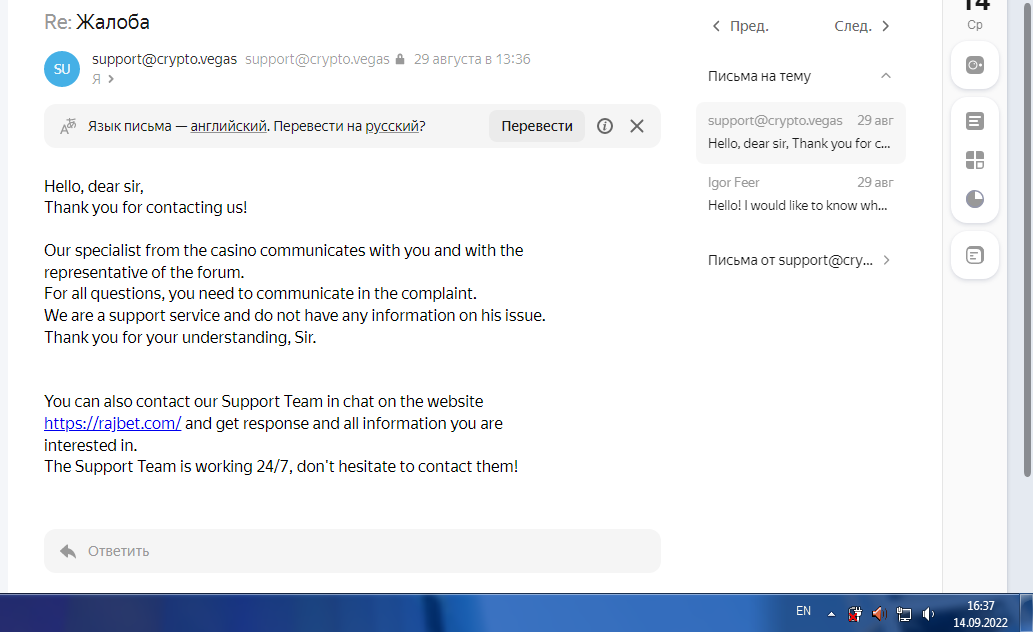