News
Banned
Casinos
Legal in brick-and-mortar casinos including sportsbetting, prohibited as online gambling
Back to list of Restrictions

The 18th-largest state in the U.S. is situated in the Pacific Northwest region, bordering Oregon to the south, the Pacific Ocean to the west, Canada to the north, and Idaho to the east.

Since joining the Union in 1889, Washington became famed for several interesting facts.

First and foremost, it is the only state named after the United States President. It also produced the first-ever photograph of an alleged flying saucer in Lake City and opened the world’s first gas station in Seattle in 1907. Some state laws are quite exciting, forbidding public walk with a cold or pretending one’s parents are wealthy, while all motor vehicles must carry anchors as an emergency brake. Washington produces more apples than any other state. Harbor Island is the largest human-made island in the country. The birthplace of Jimmy Hendrix and Bing Crosby also has 40,000 miles of rivers and streams, more than 8,000 lakes, the highest number of bald eagles in America, and the official state fossil named the Columbian Mammoth.

Hosting headquarters of corporations such as Boeing, Microsoft, Amazon, and Starbucks, the Evergreen State created a $612.9 billion gross domestic product in 2019, equaling 2.9 percent of the national annual GDP. 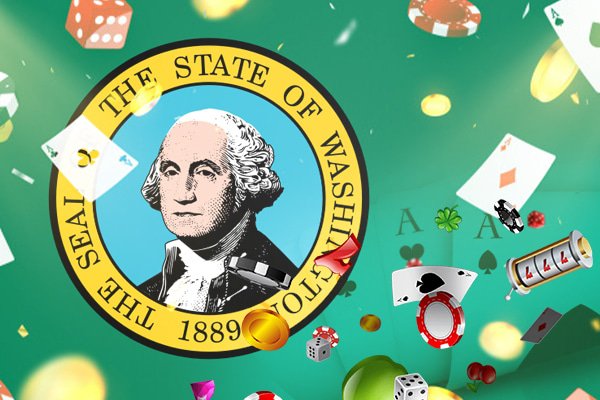 One of the wealthiest and most liberal states in America…

…has a long-lasting and rich history of gambling regulations, starting with constitutional prohibition in 1889 and leading up to gradual legalization.

In 1933, the state authorized betting on horse racing, including pari-mutuel wagering.

Almost forty years later, facing rampant illegal gambling activities, The Hospitality State embarked on the legalization of bingo, raffles, and most prominent gambling activities. These efforts culminated in 1973 with the creation of the Washington State Gambling Commission and the establishment of card rooms authorized to operate table games, a year later.

In 1982, facing a budget crisis, the state Congress established a lottery.

Thus, onshore interactive hubs are not permitted to operate within the market, even though some offshore operators continue to accept resident players.

Considering several statutory acts governing state gambling activities, the provisions of all permanent laws currently in force are in Chapter 9.46 of the Revised Code of Washington. Therein, punters may find all the necessary details well-worth reading to better understand local legislative provisions.

The WGSC acts as a limited-jurisdiction, statewide law enforcement agency in charge of gambling licensing, regulation, and enforcement. Two main areas of the WGSC’s operations include eradicating criminal elements from gaming and promoting social welfare through strict guidelines and control.

The legal age for all gambling products and verticals is 18 years.

Washington State does not collect a gambling tax. Instead, it allows local cities, counties, or towns to tax gambling receipts. All card room establishments and casinos are taxed at twenty percent of GGR, while bingo games and pull-tabs are in the vicinity of five percent.

Gambling taxation revenues are mainly oriented toward social projects and initiatives, while the lottery’s surplus is circulated for educational purposes. 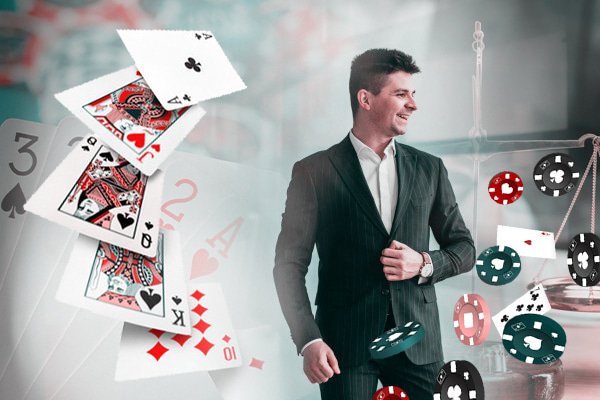 All applicants undergo criminal and background investigations, which typically take two to three months to complete. The vetting process may include local police and state, federal, national, and international authorities ensuring all interested parties are not only qualified but have a substantial interest in the fair gambling business.

Individual Licenses include eight categories for employees, such as dealers, managers, representatives of distributors, manufacturers, or service suppliers, including call center agents.

Commercial Business Licenses are reserved for companies interested to offer organized gambling activities. There is a total of thirteen different types of CBLs, depending on the gaming vertical.

Charitable/Nonprofit Organization Licenses may fall in any of twelve classes, allowing licensees to operate activities within the certified gambling operations field.

All approved applicants must complete a mandatory training course within 30 days. This provision includes all managers and persons responsible for conducting gambling activities or completing the records.

…fees for operations and renewals of licenses consist of non-refundable charges plus quarterly amounts based on gross gambling receipts and fixed ratings allocated to each group and category.

The WSGC conducts regular in-depth audits, on-site checks, and undercover investigations to ensure all gambling activities operated by licensees are legal and honest.

Such liberal views on gambling also include myriad programs and initiatives to keep patrons safe and create responsible gaming practices.

As of 2020, the WSGC is in the middle of creating comprehensive rules for the statewide self-exclusion program in licensed card rooms, including voluntarily opt-in for tribal casinos.

Following up on conclusions of a separate study conducted to survey the scope of services for problem gamblers — directed by the state legislature in 2018 — Washington also runs a joint Problem Gambling Task Force, which works closely with several academic institutions in the state.

Confidential helpline and chat are available 24/7, while Evergreen Council on Problem Gambling operates as a not-for-profit organization that offers programs and services for compulsive players throughout the Pacific Northwest.

…the state is part of country-wide initiatives such as the National Council on Problem Gaming and Gamblers Anonymous. 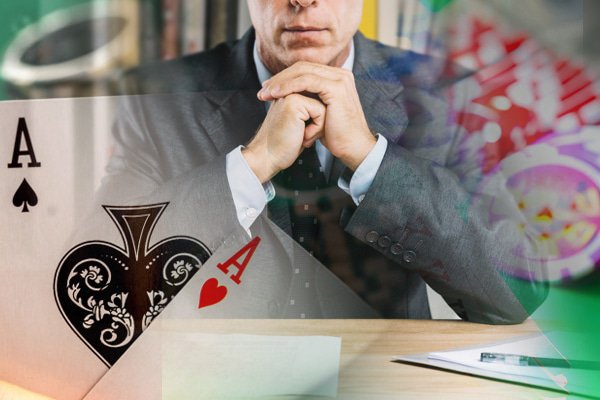 Washington gambling scene has all elements of a well-regulated, long-lasting gambling market: There are plenty of opportunities for indulging in legalized operations governed by the seasoned commission and tested operational framework.

…online players looking for a daily dose of fun and excitement will still have to wait for onshore operators to join this club. While offshore hubs continue to accept Washingtonian punters, we advise you to properly do your due diligence to secure you’re well within the state regulations’ umbrella.

Other than that, we hope you’ll make the best of your responsibility, which may provide you with the optimum balance between good fun and proper choices when facing games’ chances and limitations of your gambling budget.

Have a great one, and even better luck!

The 18 th -largest state in the U.S. is situated in the Pacific Northwest region, bordering Oregon to the south, the Pacific Ocean to the west, Canada to the north, and Idaho to the east. Since joining the Union in 1889, Washington became famed for several interesting facts. First and foremost, it is the only state named after the United States President. It also produced the first-ever photograph of an alleged flying saucer in Lake City and opened the world’s first gas station in Seattle in...
Read more

To save you time, we are only displaying casinos that are accepting players from Washington.
If we have jumped the gun, you can remove that filter by clicking here.